Why are liberals opposing an increase to the minimum wage?

Contrary to what the article says, the impact of the NDP’s sensible proposal would be huge: 100,000 low-wage workers in the federally-regulated industries (working for banks, telecommunications companies, etc.) would be given the raise they desperately need. This just makes sense: no full-time worker in Canada should live in, or even near, poverty. Simple steps like this can help reduce income inequality, and will show the kind of leadership we need to put Canada back on track to building an economy that works for everyone.

The Liberals oppose this policy and are determined to downplay the impact it will have. This is hardly surprising, as the Liberals were responsible for eliminating the federal minimum wage in the first place. CUPE fails to see how improving the lives of 100,000 low-wage Canadians can possibly be a bad thing.

Stephen Harper could not be reached for comment. He was busy planning his next tax giveaway to the wealthiest Canadians. 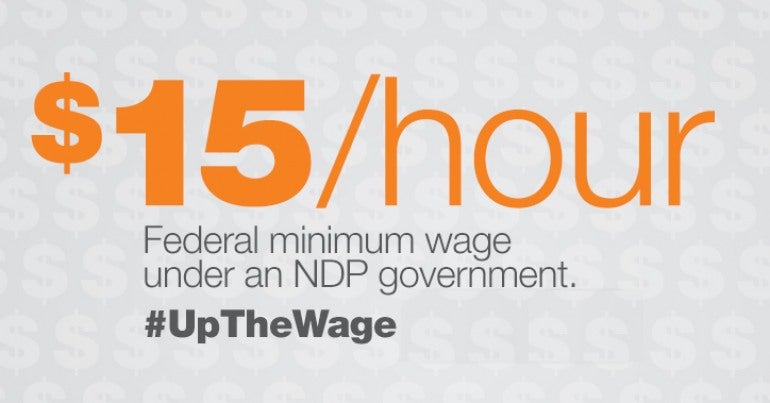 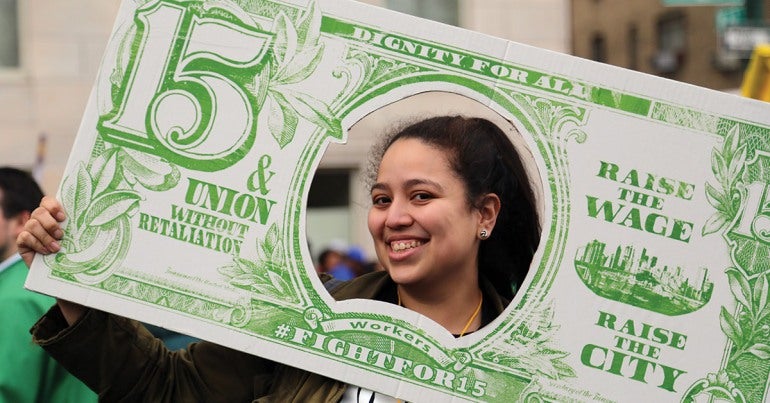