Why author Yves Beauchemin will be marching on November 29
This November 29, people, civil society organizations and unions will be marching against the austerity measures proposed by the Couillard government. Yves expresses his opinion with the spirit for which he is known and encourages us all to get out there and march for common sense!s!

Historic demonstration against the dismantling of Radio-Canada/CBC 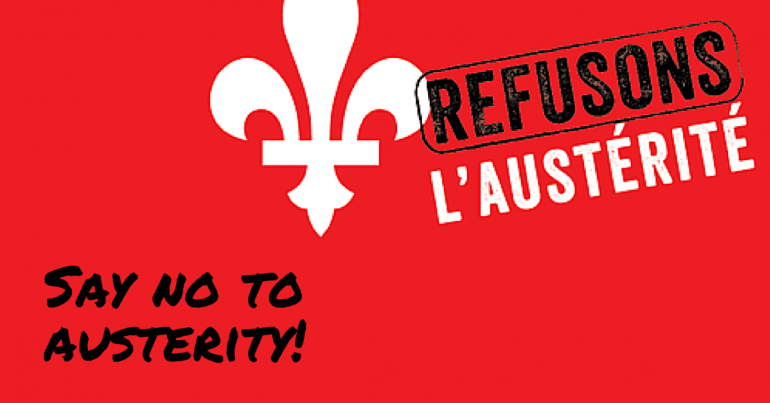 Rally: Say no to austerity