This election matters.  Every one of us has the power to vote for a better Canada - the Canada we know is possible.

Why CUPE supports the NDP

In a few short weeks, Canadians will head to the polls to elect their next Members of Parliament, and with them, Canada’s next government.

It’s a time of excitement and optimism. But it can be an extremely nervous time too.

People are afraid of Andrew Scheer. And for good reason. Since becoming leader of the Conservative Party, he has shown us he will side with corporate interests every single time. We already have Doug Ford, Jason Kenney, and a whole raft of new right-wing governments at the provincial level. Canada can’t afford to let another Conservative government into office.

At the same time, we can’t let Justin Trudeau off the hook for his broken promises. Canadians elected the Liberals in 2015 based on their promises to reform Canada’s electoral system, change course from Stephen Harper’s weak climate targets, and make bold steps towards reconciliation with Indigenous peoples. Trudeau has broken every one of those important promises - and more. He doesn’t deserve another term.

Between the blue team and the red team, things can feel pretty bleak.

But CUPE members can be excited about what the NDP is offering in this election – because we know that when the NDP makes a promise, unlike Trudeau and the Liberals, they keep it.

The truth is, at the federal level, Jagmeet Singh and the NDP have the best plan to help working people across Canada.

The NDP platform contains a plan for “head-to-toe” health care that will extend coverage to prescription drugs, dental care, and addictions and mental health care.

It has a real plan to tackle climate change and offers a just transition for workers into the economy of the future.

It has a real plan to build 500,000 affordable housing units, close corporate tax loopholes, and finally pursue meaningful reconciliation with Indigenous peoples at the federal level.

We can get the progress and change we want - but only if we rally our members, show up, and vote for it. On election day, let’s mark a ballot for change and progress. We strongly encourage all CUPE members to get out and vote for their local NDP candidate on October 21.

Produced by CUPE for CUPE members. 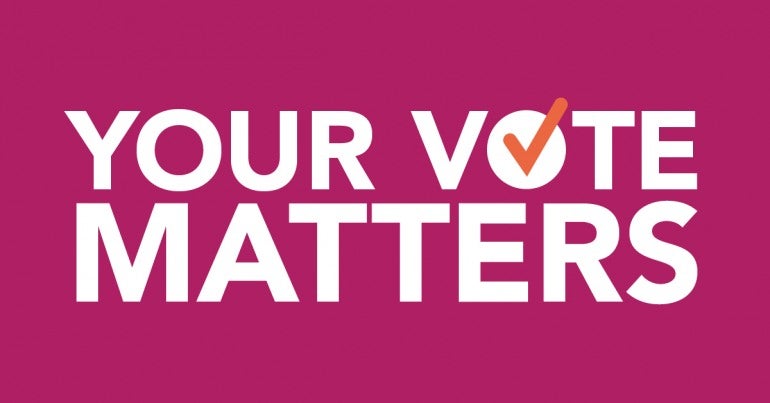 10 things CUPE members can do this election

I'm ready to get involved

8 things CUPE National will do this election