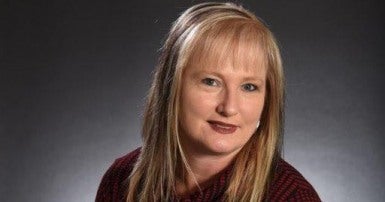 Sherry Hillier was elected General Vice-President at the 2019 National Convention.

Sherry served as Regional Vice-President representing Newfoundland and Labrador from 2017-2019, and was elected Division President in May 2018.

As a licensed practical nurse, Hillier has worked in long-term care for 24 years. She has been involved in her local since 1998 – as a shop steward, recording secretary, treasurer and president.