National Convention is the supreme authority of CUPE. Every two years, delegates from locals across the county come together for our National Convention. Delegates elect our national officers and executive board, and vote on resolutions and policy papers to democratically set the priorities and direction of the union, guide the work of leaders and staff in the interests of every CUPE member.

Between conventions, the National Executive Board takes the action needed to carry out the direction set by convention delegates. They meet at least four times a year. Members include the national officers, the five general vice-presidents, fourteen regional vice-presidents and two diversity vice-presidents.

The national officers and general vice-presidents make up the National Executive Committee. They are responsible for developing policies and programs, and the administration of CUPE. 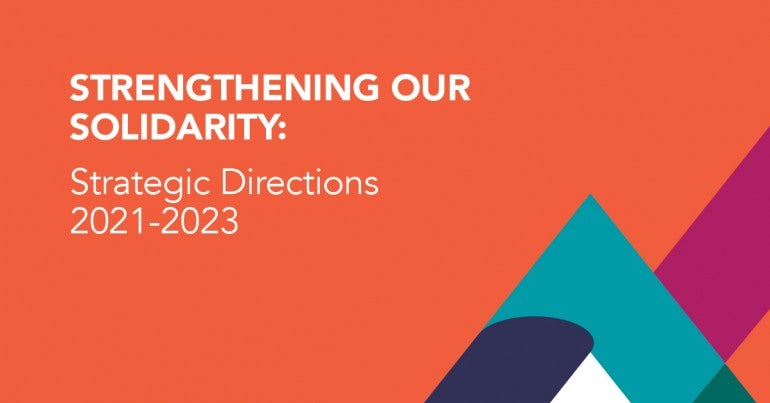 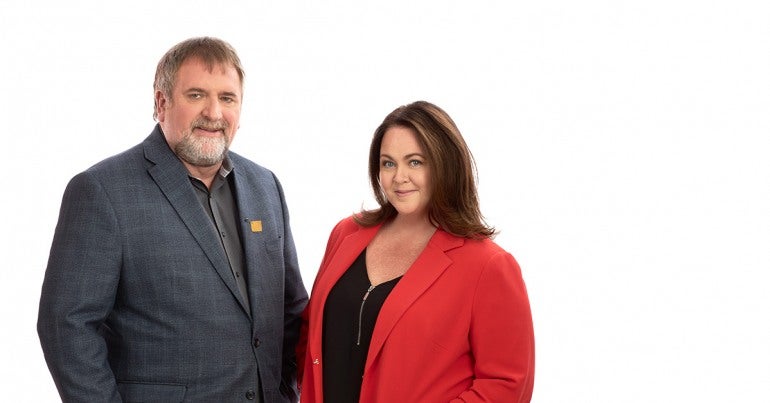 Get to know our leaders 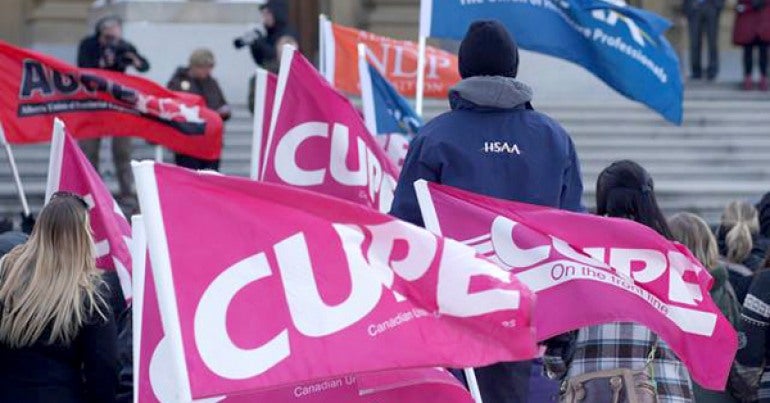 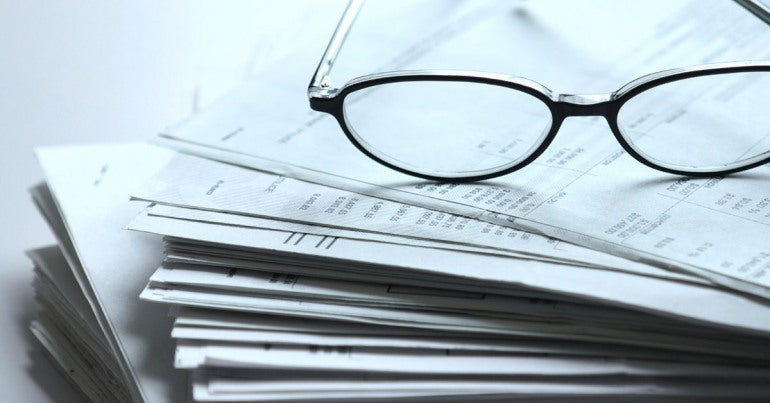