As the expected impacts of Toronto District School Board’s (TDSB’s) proposed 2019-20 operating budget become devastatingly clear, education workers are urging the school board’s trustees to take a stand against making cuts that will hurt the city’s children, families and communities.

The cuts proposed by TDSB in the budget released last week have disturbed and dismayed Toronto education workers, who are members of CUPE 4400. The budget will be debated in June at a meeting of school board trustees.

“If TDSB trustees pass this budget, they will be making Toronto’s schoolchildren the victims of Ford’s cost-cutting agenda. Young people and their families will suffer from the cancellation of thousands of student programs, the closure of hundreds of classrooms, the displacement of thousands of students, and layoffs among hundreds of education workers who provide the services that students and schools rely on,” said John Weatherup, president of CUPE 4400.

An analysis by the union of TDSB’s proposed budget shows that implementing the provincial government cuts will deprive hundreds of children with special needs of direct classroom support; rob students of programs ranging from arts to international languages to African heritage to outdoor education; shorten school library hours and reduce services; download central administration to individual schools; and reduce standards of cleanliness and hygiene in TDSB schools.

“We’ve already heard Premier Ford’s worthless promise of no job losses among frontline workers. But TDSB trustees have a choice; they can do what they have done in the past and refuse to go along with the PC government’s agenda for disastrous cuts to education,” said Weatherup.

“On the other hand, passing this budget will reverse decades of improvements that have translated into educational gains for students, good jobs for workers, and benefits for Toronto communities.”

Weatherup said members of CUPE 4400 will work with parents, community allies and other partners to ensure that TDSB trustees defend public education and everything that it delivers to Toronto students, families and communities. 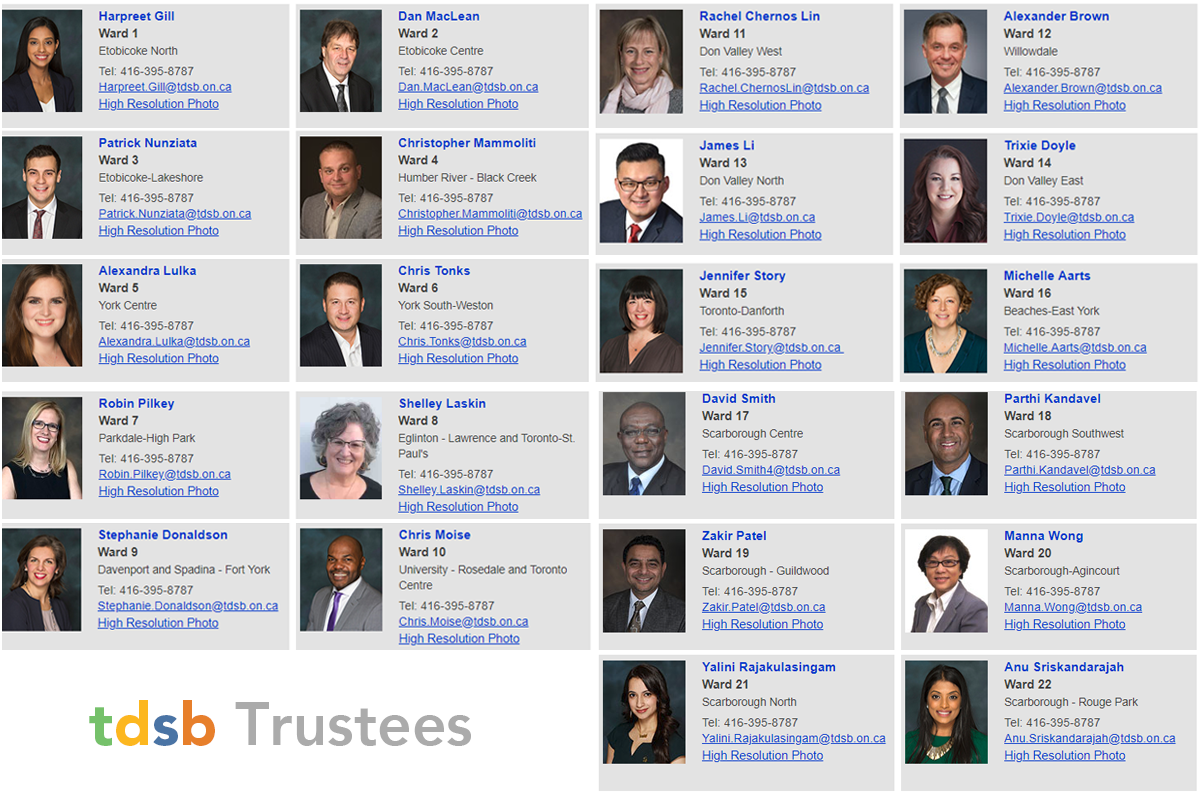