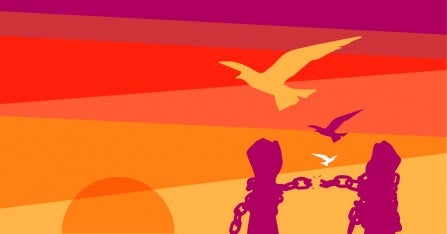 Emancipation Day is a day to pause, reflect and celebrate those that paved a way to freedom and liberation for so many enslaved people.

Emancipation Day is a day to pause, reflect and celebrate those that paved a way to freedom and liberation for so many enslaved people.

On March 24, 2021, Members of Parliament voted unanimously to officially recognize August 1 as Emancipation Day in Canada. August 1 is significant because it marks the day in 1834 when the Slavery Abolition Act came into effect, after being passed by the British Parliament. The Act helped free over 800,000 people of African descent who were enslaved around the world.

As we celebrate and acknowledge this day, it is important to recognize that the history of slavery has impacted every country and continues to affect us all.  And we must not ignore the fact that Canada was not immune to or exempt from the widespread practice of slavery.

As we celebrate the sense of freedom and liberation this day brings, CUPE encourages you to do your part in the ongoing fight to dismantle and get rid of anti-Black racism, which still exists to this day.