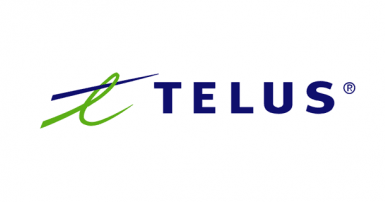 This week, Telus Quebec offered voluntary departure bonuses to 1,100 employees, nearly 200 of whom are members of CUPE. On the pretext of rationalization and reorganization, the employer is making major cuts in its staff by relocating good jobs abroad.

“This worrisome trend has been accelerating since 2014. Of the 43,700 Telus employees around the world, in 2014, two-thirds were on Canadian soil. By 2020, those percentages were reversed. Of a total of 78,100 employees, barely a third were in Canada,” decried Claude Poirier, President of CUPE 5044.

“It is frustrating when telecommunications companies like Telus receive billions of dollars from governments to modernize their networks. That’s public money! We are financing the relocation and profit margins of these big companies with no regard to the impact on the local economy,” added the union president.

Telus is a major employer, especially in Bas-Saint-Laurent, offering good salaries, which makes it an asset for the attraction and retention of labour and a stimulus for the regional economy.