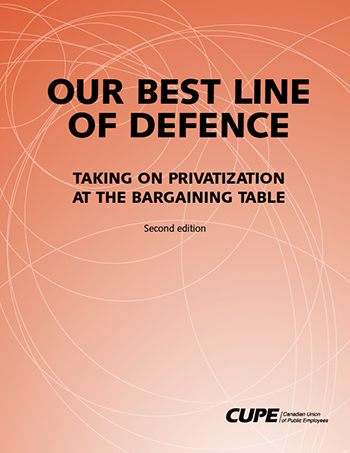 For decades, corporations and some governments have pressured public sector employers to privatize services through contracting out, public-private partnerships (P3s), competitive bidding, or all-out selloffs.

Privatizing jobs and services hurts members and the community, as workers’ living standards decline and well-paying jobs disappear. Our first line of defence against privatization is our union contract, negotiated through collective bargaining. Negotiations to stop privatization typically involve language about contracting out and contracting in. These articles are a cornerstone of union and job security in a collective agreement.

Employers often target contract language that’s a barrier to privatization, in a short-sighted pursuit of false savings. With each round of bargaining, locals must be ready to mobilize to defend and improve this language. It’s equally important to negotiate proactive language that anticipates new forms of privatization (like P3s or Alternative Service Delivery), and to table contracting-in provisions.

This guide gives an overview of the privatization, contracting out and contracting in issues CUPE members face – along with sample collective agreement language for local bargaining committees, bargaining councils and staff representatives.

For collective bargaining courses and resources to take on privatization, contact CUPE’s union education staff in your area, and check out our online member resources.

Our Best Line of Defence: Taking on privatization at the bargaining table 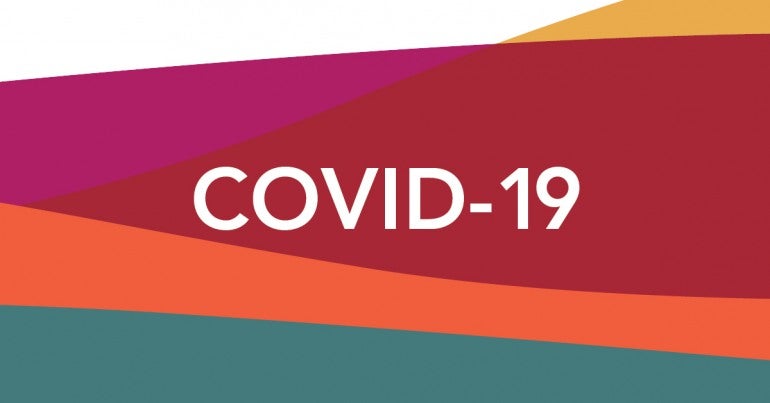