Canadian cities are on the front lines of protecting our environment, delivering clean drinking water, and letting commuters and goods move easily. Municipalities are responsible for more than half of our country’s core public infrastructure, but only collect 12 cents of every tax dollar. The need for direct federal funding support is clear.

But the new Canada Infrastructure Bank (CIB) will not close this gap. Instead, its expensive private financing will drive up costs for municipalities, lead to new or increased user fees and tolls, and shift planning, ownership and control of public facilities to private, for-profit corporations.

CUPE is committed to working with municipal leaders to:

But the bank’s purpose has fundamentally shifted. Shaped by advice from a corporate-led Economic Advisory Council and driven by pressure from private financial institutions and pension funds, the CIB’s mandate now is to attract private-sector investment in revenue-generating infrastructure projects. CIB financing will come in large part from private investors that expect to profit from their lending.

The federal government has diverted $15 billion of previously-announced infrastructure funding into the CIB. Another $20 billion in public funds will be used for repayable loans, or to buy into a project. The bank is being promoted for its ability to leverage private sector investment, and is mandated to invest in projects that can generate revenue through user fees, tolls or other mechanisms like profiting from increased property values. Many of these projects will likely be at least partially privately owned – some by the bank itself and others by for-profit investors – which is a major departure for municipal assets that to date have remained mostly under public ownership and control.

As of April 2019, the CIB has funded only one project, the Réseau express métropolitain (REM) light rail line currently under construction in Montreal. This P3 rail line is owned by a subsidiary of the Caisse de dépôt et placement de Québec, the second largest pension fund in Canada. The REM is a prime example of the lack of transparency surrounding CIB projects, and it has been rightly criticized by civil society groups for its anticipated impact on the environment, on ticket prices, on current ridership levels, and on future costs for operation and maintenance. Despite this criticism, the CIB has recently touted other P3 transportation infrastructure, such as the for-profit toll road Highway 407 north of Toronto, as good models for future investment. Any lending structured through the bank is financing – not funding – and must be repaid. The bulk of money channelled through the bank will be private, and comes with expectations of part ownership or lending that will generate a profit. The difference in interest rate is crucial. Private investors and lenders are expecting returns of at least seven to nine per cent, possibly higher. This is a bad deal for municipal governments and the public, who will have to pay directly through higher user fees or government subsidies so private finance can make these returns. Far from being ‘innovative’ financing, it’s the fiscal equivalent of financing a new home with a credit card instead of a mortgage.

Governments across Canada, including municipalities, can borrow at interest rates of less than 2.5 per cent for 10 years or more. Provincially-backed municipal financing reduces interest costs even more. At the private sector rate of return of nine per cent, the cost of public infrastructure will double.

Instead of helping our public dollars go further, bank-led projects will eat up more public funds through expensive loan repayments, and may lead to fewer projects being built overall as scarce public funds, are diverted from new projects into loan repayment. These growing long-term financial liabilities will restrict the budgets of future generations.

New and higher costs to the public

Private investors will also seek returns by choosing infrastructure projects that generate revenue through tolls, user fees and other mechanisms. It is likely that private sector investors will be seeking to maximize these revenues, which residents of municipalities, and ultimately all Canadians, will have to pay for – often with little or no choice as many public services are near or full monopolies.

User fees and tolls aren’t based on ability to pay, which means they hit low-income residents hardest. Relying on user fees as a revenue stream could restrict access to vital services like water and wastewater, if this infrastructure is privatized. Transit fares almost never cover operating costs, raising concerns that a bank-led transit project will come with dramatic fare hikes.

The CIB will keep the public in the dark about the true costs of its privatized megaprojects, according to a new report from the Columbia Institute. Access to information requests submitted to governments about P3 and other privatization projects are “often denied, delayed or redacted. This erodes the transparency and accountability needed for the functioning of a healthy democracy,” warns the Institute.

Legislation creating the CIB creates new restrictions – and penalties for disclosing information. This will make it even more difficult for the public to see and assess the true costs of privatization deals brokered through the bank.

The CIB also opens the door to an unprecedented level of private sector involvement in our infrastructure, including private-sector designed projects that are presented to municipalities as unsolicited bids. Designing infrastructure projects to make money, rather than meet the identifiable needs of communities and their residents, will not serve the public interest.

While the Liberal government downplays the bank’s impact, saying $35 billion is only part of its $180-billion promise over the next 10 years, the government expects to attract up to $5 for every public dollar, generating private sector-led projects totalling as much as $175 billion. The bank is positioned to broker the private financing, ownership and delivery of projects valued at nearly the same amount as public infrastructure investment being promised through grants.

There are other options for funding and financing our much-needed infrastruc­ture. Along with sufficient grants, the government could deliver on its promise to create a public bank with low-cost financing. There are many examples of public infrastructure and public investment banks in Canada and around the world that make use of lower-cost public borrowing.

Learn more and get involved at cupe.ca/not-for-sale 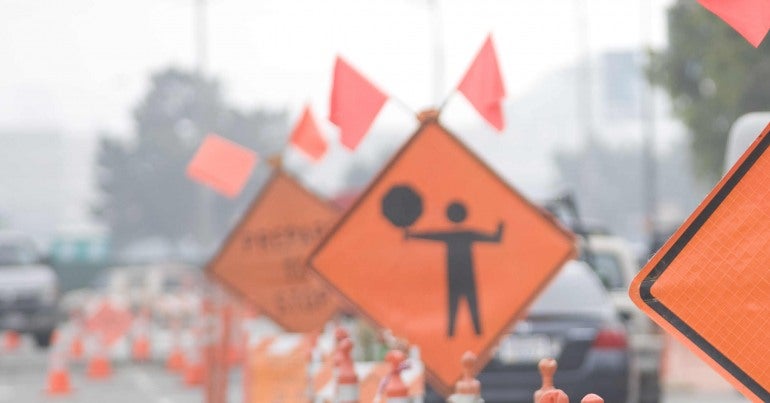 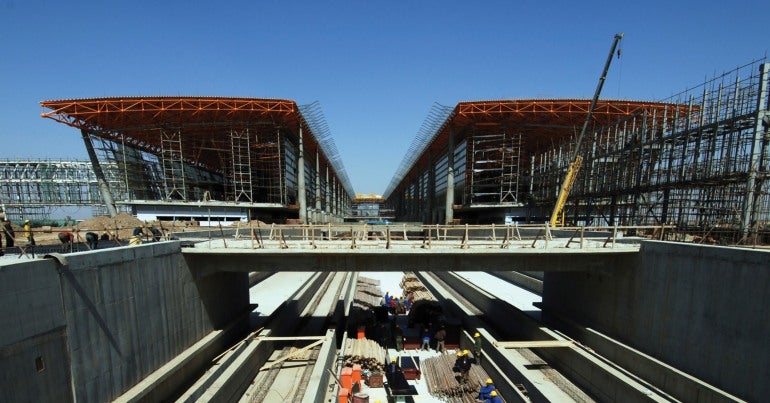