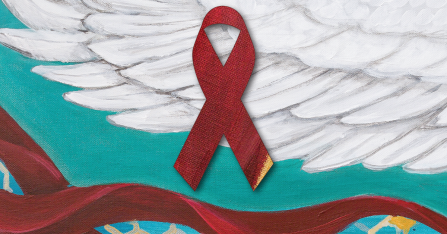 December 1 is World AIDS Day, and the start of Indigenous AIDS Awareness Week in Canada. On this day, CUPE renews its commitment to breaking down barriers for people with AIDS and HIV.

Our union continues to support the global AIDS movement that struggles against discrimination and fights for improvements in public treatment programs.

The AIDS awareness movement has always shown that health is interconnected with many critical issues.

Poverty, violence, and other forms of marginalization mean the impacts of the ongoing HIV/AIDS epidemic are not shared equally.

Women, people with disabilities, racialized and Indigenous peoples have higher rates of AIDS and HIV. They also face greater barriers to testing, treatment, care, and other HIV prevention services.

This inequality is unacceptable, and our union remains committed to fighting it.

Thirty-five years ago, CUPE took a stand against the stigma and discrimination faced by people with AIDS and HIV. CUPE 4014 supported a grievance when Hans Olav Prins was taken off his job as a flight attendant at Pacific Western Airlines because he had AIDS. Pacific Western, which became Canadian Airlines in 1987, later taken over by Air Canada, suspended him even though two company doctors said he was fit to fly.

Hans died before the landmark arbitration decision that set a precedent protecting workers with AIDS and HIV from discrimination. His bravery and determination continue to inspire us to keep up the fight against the stigma faced by these workers.

Since then, CUPE has developed educational materials and workshops for members, challenged discrimination in health plans, and tackled criminalization and racism faced by people with AIDS and HIV.

On World AIDS Day, CUPE encourages our members to learn more about the AIDS movement and to continue this important work in their locals.

Actions you can take include: 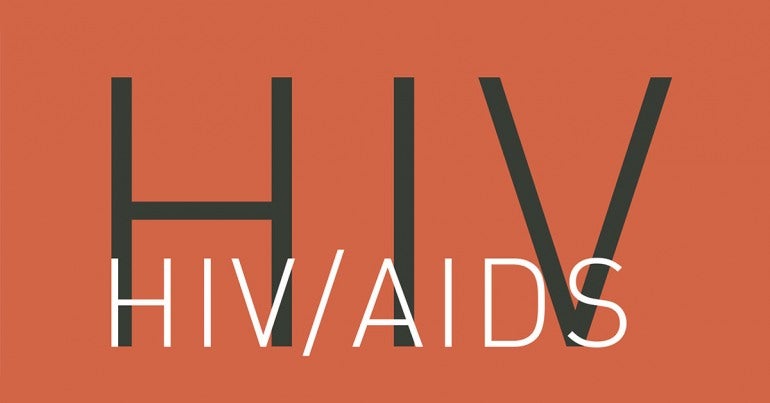