CUPE recognizes January 29 as the National Day of Remembrance of the Quebec City Mosque Attack and Action Against Islamophobia.

On this day in 2017, an Islamophobic white supremacist shot dead six Muslim men as they prayed at the Islamic Cultural Centre of Quebec City. Many more were injured. This terrorist attack affected and continues to afflict many families, friends, neighbours, and communities across Canada, leaving us all with a sense of horror and overwhelming sadness.

In January 2020, Muslim communities initiated the Green Square Campaign of solidarity and hope. The campaign encourages all Canadians to wear a patch of green fabric from January 25 to January 29 in memory of the victims and to be in solidarity with everyone who continues to suffer the consequences of this hateful violence.

On the sixth anniversary of this Islamophobic attack, it is important to take the time to reflect on why the massacre took place. As difficult as this may be, we must recognize the reality that Canada is not immune to hate, division and racism. The number of police-recorded hate crimes remains high compared to recent years, according to Statistics Canada.

On January 29, CUPE members and allies are encouraged to wear a green square in hope and to join with others in virtual vigils across the country and events to commemorate the victims of the Quebec Mosque attack and to let their friends and family members know that they are not alone. And let’s also continue to speak out against Islamophobia and all forms of racism and discrimination. 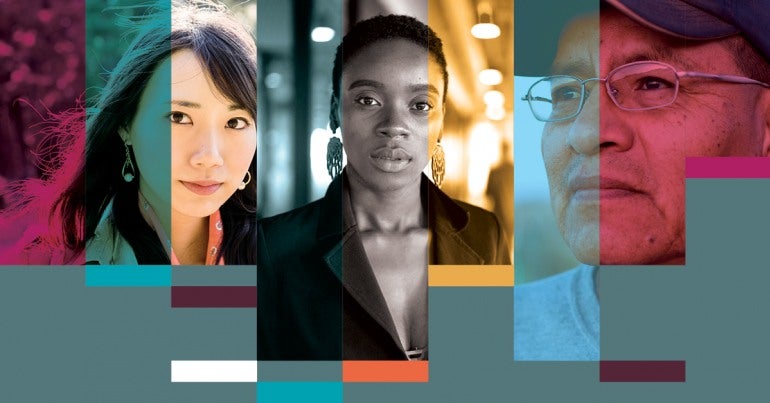