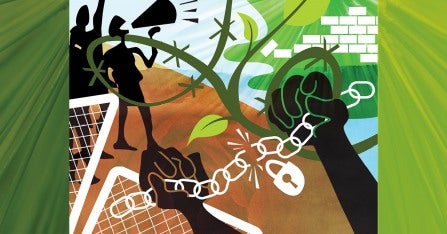 On December 18, CUPE stands in solidarity with people around the world who have been forced to leave their homes in search of safety, security and a life where basic human and labour rights are respected.

International Migrants Day is a day to renew our collective work to build a better world, a world where everyone has dignity and respect at work and in all aspects of their lives, and where migrants do not face exploitation as workers because of their precarious immigration status.

CUPE is proud to support the #UniteAgainstRacism campaign led by the Migrant Rights Network.

Around the world, 272 million people, including nearly 26 million refugees, have left their home countries and are migrants. These growing numbers reflect the many injustices at the root of the global migration crisis, including growing inequality, poverty, unemployment, corruption and foreign intervention, climate change, and war.

In Canada, thousands of migrant workers, mainly racialized workers, harvest the food we eat, care for our children and our elders, and clean our homes and offices, all while separated from their children and families. They work in isolation for low wages, under dangerous conditions. CUPE stands with migrant workers and allies seeking justice and organizing to end precarious living and working conditions.

Canada should welcome more immigrants as future citizens, rather than as temporary migrant workers. All foreign workers should be granted permanent resident status when they arrive, as part of a strong and progressive immigration program. CUPE calls on the Canadian government to ensure a living wage and income security for all migrant workers. Canada must also invest in programs that migrant workers can count on, including skills training, apprenticeships, strong public services and robust social programs. 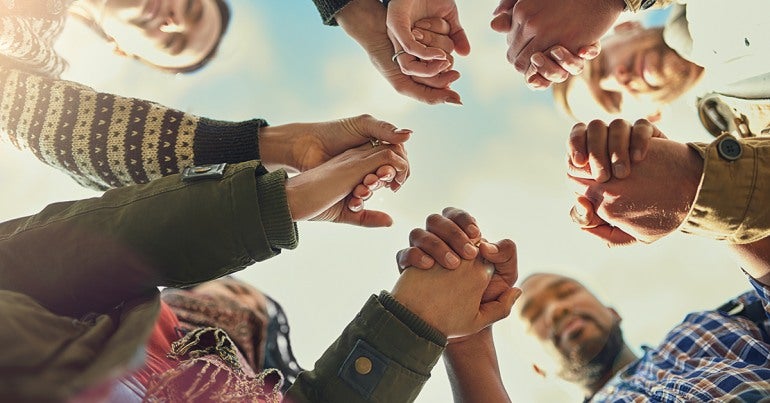 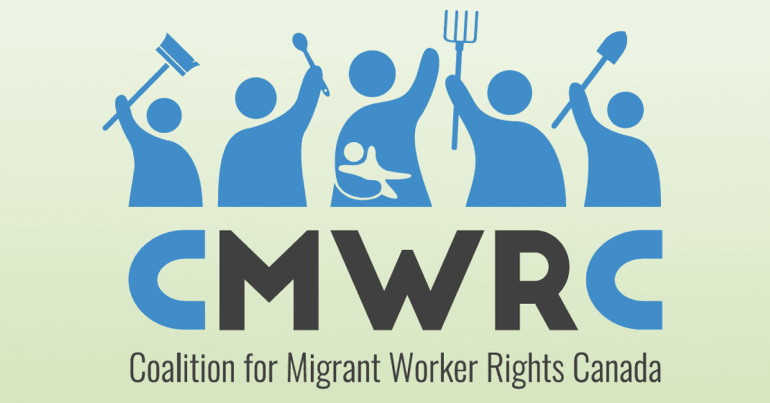 Migrant workers rising up for dignity and justice 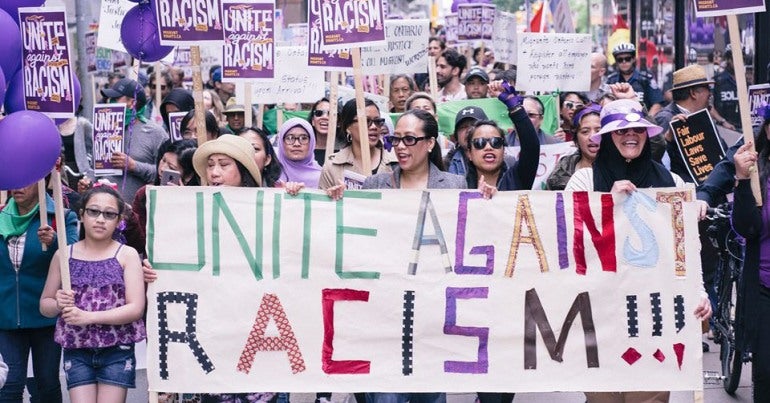 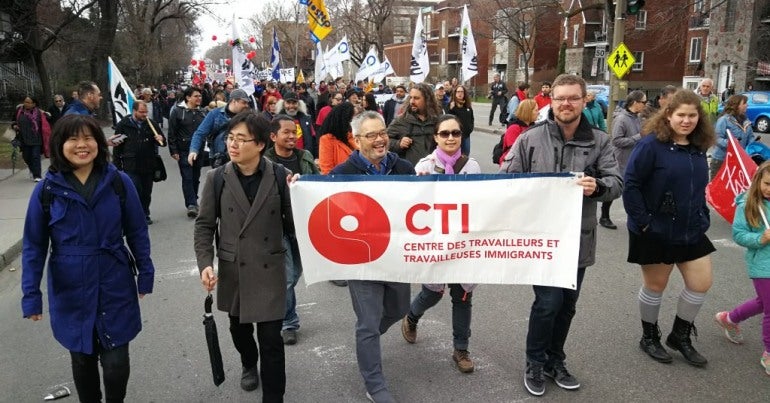