March 21 is the United Nations’ International Day for the Elimination of Racial Discrimination. On this day, CUPE joins with other unions and organizations to continue the fight against all forms of racial intolerance.

We continue to confront ongoing racism in our communities and workplaces, including racial profiling and criminalization, lack of employment and education opportunities, precarious work, unequal access to public services, environmental racism and lack of basic human rights for migrant workers. CUPE is proud to support the Migrant Rights Network’s campaign for #MigrantJusticeNow and echoes the demands of migrant workers for landed status, family unity and full human and labour rights.

This year, CUPE joins with union members and others around the world in condemning the recent massacre of worshippers at two mosques in Christchurch, New Zealand. The perpetrator of this atrocity allegedly took inspiration from a similar massacre in Quebec City in January 2017. CUPE embraces its Muslim members, neighbours and friends in this dark time, and re-affirms that unions play a vital role in fighting hatred and fear of Muslim people, in Canada and around the world.

Indeed, the alarming increase of Islamophobic and other forms of hate crimes across the country signals that we need to be vigilant in fighting a rising tide of hate in Canada, including right-wing extremism and white supremacist nationalism. CUPE raised these concerns with the federal government in our written submission, calling for a national anti-racism strategy that incorporates concrete, progressive measures to eliminate racial discrimination and intolerance across the country.

At the same time, March 21 is also a time to recognize the significant achievements of racialized and Indigenous peoples in advancing equality and justice in our communities, our workplaces and our union. This includes 18.5 per cent of our members whose activism has strengthened our movement by bringing new ideas, perspectives and energy into the struggles of working people. 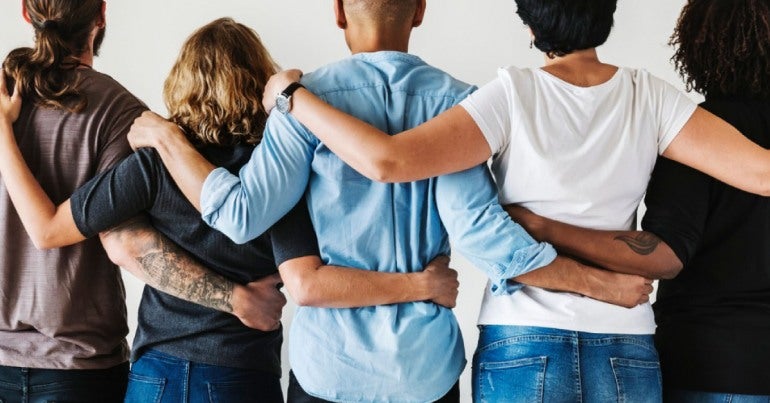