At the forefront of the conversation was an in-depth discussion on the growing concern over the lack of resources for EMS members who suffer from mental illness, including Post-Traumatic Stress Disorder (PTSD).

“It wasn’t too long ago that we used to tell each other to push it deep down inside” one EMS member shared. “But things have changed and PTSD is recognized as a serious issue for EMS workers.”

While Alberta and British Colombia have presumptive legislation that offers compensation for EMS workers who suffer from PTSD, many other provinces do not. EMS members discussed strategies and campaigns to lobby provincial governments to support PTSD legislation, and ensure that there are supports in place for members across Canada.

The Emergency Services Sector Council also shared stories and strategies on collective bargaining and the difficulty of achieving a fair deal for members in the face of essential services legislation, privatization, contracting out, difficult rounds of bargaining, and the erosion of the right to strike.

Dr. Renee S. MacPhee from the faculty of Kinesiology at Wilfred Laurier University discussed findings from a nation-wide research project that involved CUPE members: Using a Participatory Approach to Conduct a Physical Demands Analysis of Paramedic Work in Canada that examined health and safety impacts on the work that EMS members do day-to-day.

CUPE represents more than 8,000 EMS workers from across the country, including paramedics, communications officers (dispatchers), administrative and maintenance staff. 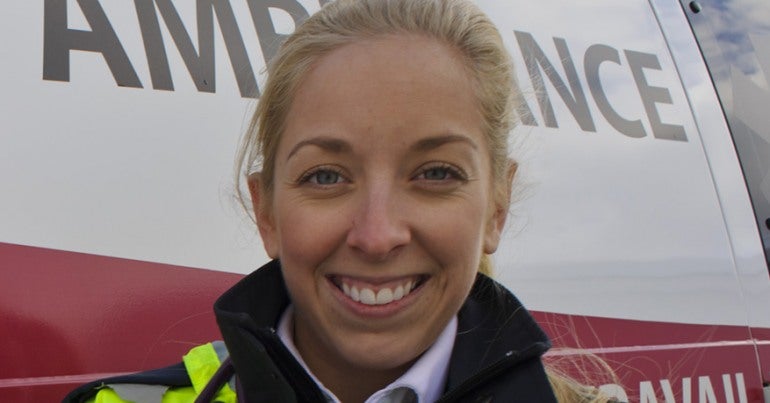