As a result of the Conservative government’s unilateral changes, it has become even harder to qualify for Employment Insurance, especially for seasonal workers like those who work for many municipalities and school boards.

These EI changes will hurt the local economy and will hurt working people. CUPE will continue to work with locals, activists, the broader labour movement and allies to bring about progressive changes to EI that support unemployed Canadians. 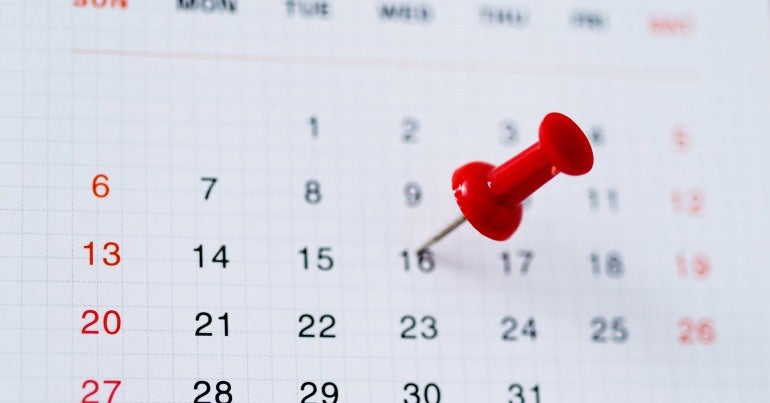 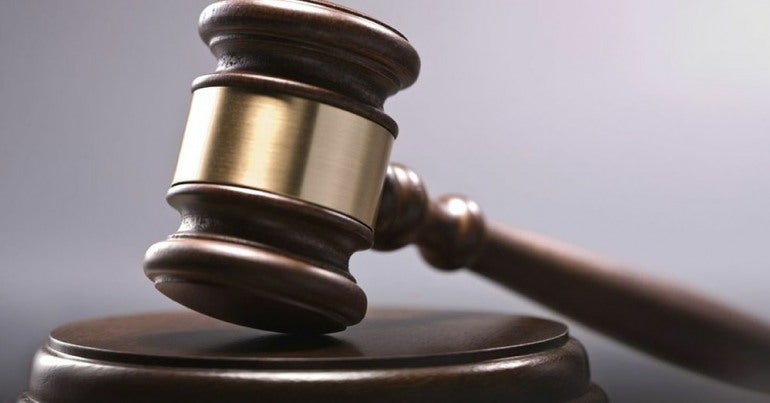 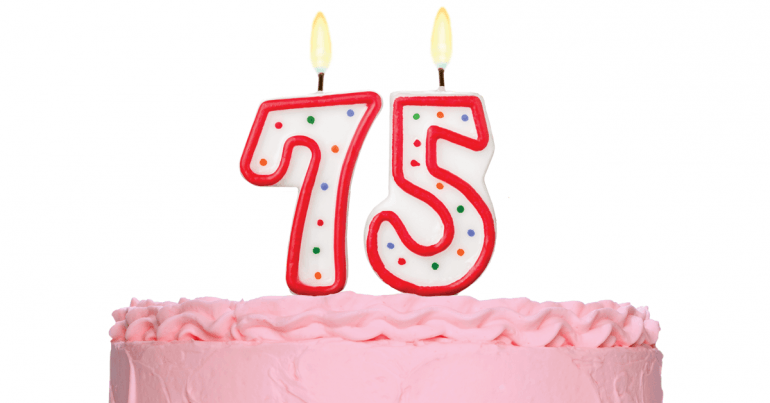