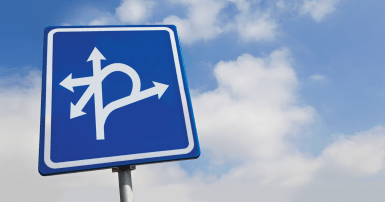 Economic growth – The global effort to contain the spread of COVID-19 had a deep impact on economic activity in the spring of 2020. In many higher income countries, containment efforts lowered case numbers significantly and governments took steps to reopen their economies in June and July. There was an initial bounce in economic activity that tapered off by early August. Most economists predict a full recovery will take much longer. Retail activity is nearly at pre-pandemic levels, but food services, recreation, and culture have only recovered a fraction of their losses. The Bank of Canada estimates that the global economy will shrink by 5.2 per cent in 2020 and rebound in 2021 and 2022. The economic recovery in the United States, Canada’s biggest trading partner, is far more uncertain, as the number of COVID-19 cases continues to rise.

Jobs – The effective unemployment rate for April was close to 30 per cent, with 5.5 million workers in Canada affected by the shutdown. By August, the labour market situation improved significantly, but there were still 1.8 million workers that had lost hours or employment due to COVID-19. Employment levels for higher-waged workers have nearly recovered (at 99 per cent of February employment), but remain significantly below pre-pandemic levels for low-wage service sector workers (only 86 per cent of those employed in February are working now). The Canada Emergency Response Benefit (CERB) is slated to end soon and recipients will be transitioned to Employment Insurance (EI) or a new parallel benefit if they don’t qualify for EI. Unless there are significant changes to EI, many workers will receive much lower benefits or lose access to benefits completely.