CUPE members are invited to participate in a new online survey on governance.

At our 2017 National Convention, delegates adopted Resolution 36, which called for the creation of a Task Force on Governance to “conduct a comprehensive review of the governance and structure of our National Union.”

In March 2018, our National Executive Board confirmed the Task Force, which is made up of eight NEB members and eight CUPE activists who serve in elected positions at other levels of our union.

As part of our work, we are seeking input from CUPE members, locals and other chartered bodies. Attached you will find a discussion guide and a survey. The survey has been sent in the mail to your local union. That same survey is also available to be completed online.

Make your voice heard and spread the word. Discuss the survey at your local meetings and tell us how CUPE can improve its governance. 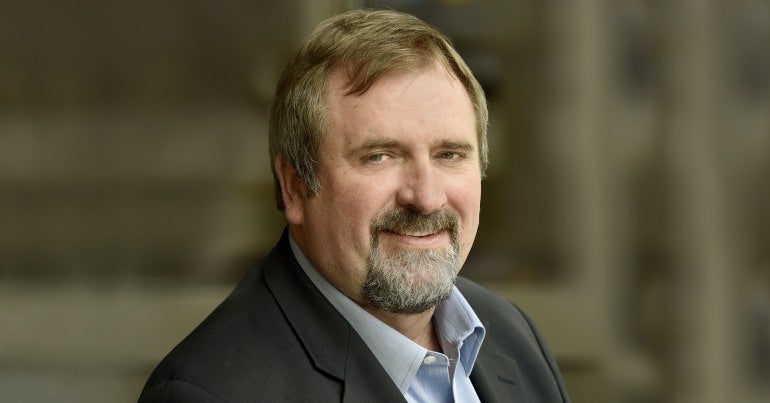