Canada must stay the course on economic recovery 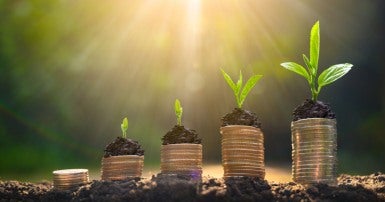 Today’s economic and fiscal snapshot by Finance Minister Bill Morneau largely lays out what we already knew: the federal deficit will be about ten times what it was expected to be pre-pandemic, reaching $343 billion.

It’s a stark sum, but as we have seen, that spending was necessary to support millions of households and thousands of businesses through the economic turmoil caused by COVID-19. Over five million people, representing thirty per cent of the workers in Canada, either lost their jobs or a significant part of their income this spring.

CUPE, along with our allies in the labour movement and in the NDP, put tremendous pressure on the federal government this spring to provide emergency income supports for workers because it was the right thing to do. Even Scotiabank has said the emergency support measures provided “substantially better economic outcomes, while raising net debt levels only marginally,” showing that these supports have helped Canada weather the storm.

CUPE believes the government should stay the course and continue to support Canadians through the recovery. The federal government has the lowest cost of borrowing and is best placed to make the investments we need to reinvigorate our economy. We fundamentally disagree with right-wing commentators who say today’s numbers should prompt the federal government to pivot into austerity mode. Austerity is not the answer.