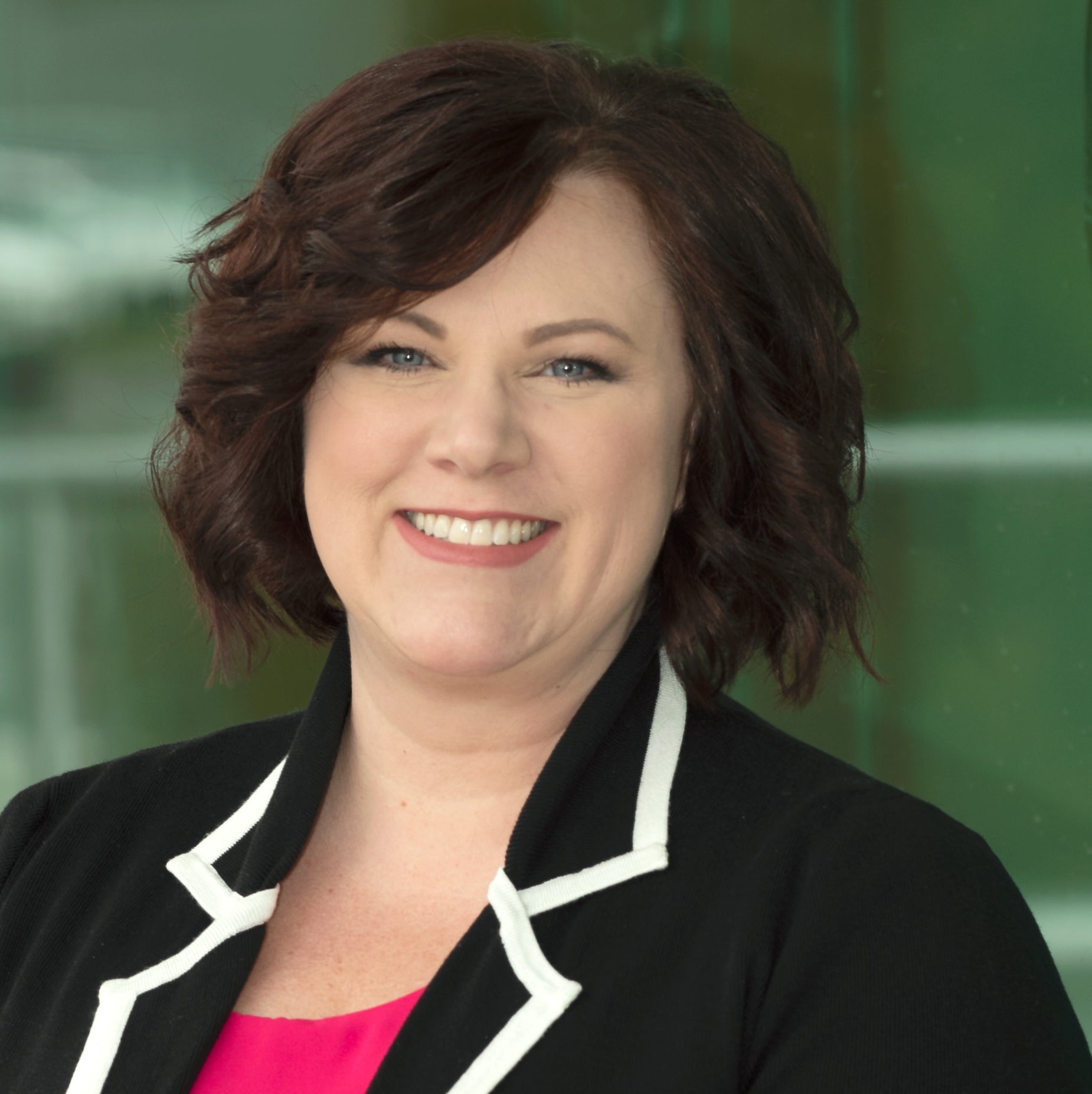 In November 2018, Barb became the first woman to be elected president of the Hospital Employees’ Union.

Since 2012, she has served on HEU’s Provincial Executive in the roles of 1st and 2nd vice-president and as a member of the union’s 2012 bargaining committee.

At all levels, Barb has been a steadfast advocate for workers’ rights, social justice, and strong public health care. She has served in many positions in her HEU/CUPE local and has served several terms as president of the Kamloops and District Labour Council.