Eight child care workers who have been locked out of their workplace are surprised after their employer, Something Special Children’s Centre, announced that it will close without reason or a timeline for reopening.

“It came as a bit of a surprise to us considering they made the announcement right after we came out of our most productive day of bargaining,” said Jen Oliver, president of CUPE 3625, “but, then again, it is consistent with how aggressive they have been in bargaining all along. It shows a complete disregard for the parents and children who can’t find alternative child care during this lockout.”

The two sides met on Friday afternoon for their first negotiations since Something Special locked out the eight women of CUPE 3625 in order to force them to accept the elimination of a sick bank that workers use in situations of serious injury or illness.

“After months of getting presented the same proposal over and over again, it finally feels like we are actually bargaining for the first time,” Oliver said of the negotiations. “We committed to getting back to the table as soon as we could, so we were feeling optimistic about that. We’re not sure of the motivation for the closure.”

In light of the announced closure, the locked out child care workers will continue picketing outside of Something Special’s 10 Chapman Street location. “It doesn’t change too much for us. We will stay out here until we reach a fair deal. It’s parents and children who will be negatively impacted by this decision,” said Oliver.

The women of CUPE 3625 have been locked out of their workplace since Friday, November 1.

Help support CUPE 3625 by telling Something Special to end this lockout and negotiate a fair contract now! 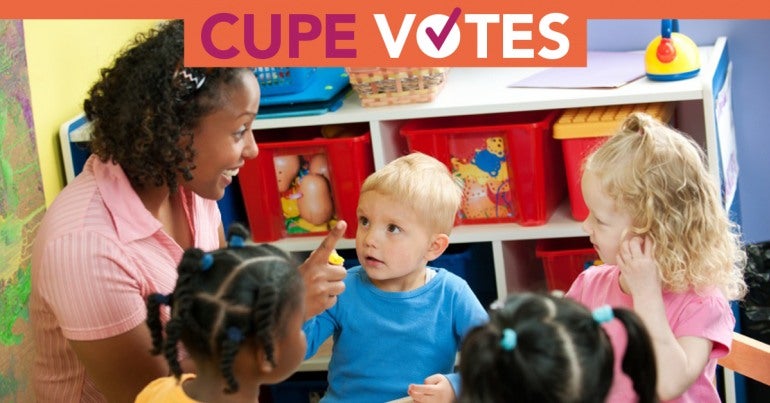 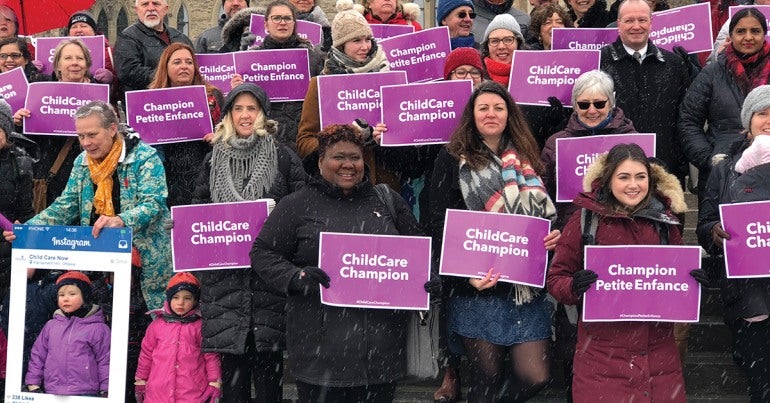