CUPE members in the social services sector provide a range of services and supports to vulnerable and often marginalized people. CUPE members working in the sector do a wide variety of work, including: assisting women and children fleeing domestic violence; working with adults with developmental disabilities; protecting children from harm and neglect; providing employment counselling; administering social assistance; staffing shelters; and providing education about HIV and AIDS. Our members work for employers ranging from small non-profit community agencies to large social assistance programs and municipalities.

CUPE works collaboratively with the people we serve, their families, and the organizations that support them, to improve services and increase funding. Approximately 85 per cent of workers in the social services sector are women. An increasing amount of work is being pushed to temporary, contract, casual, or part-time positions. 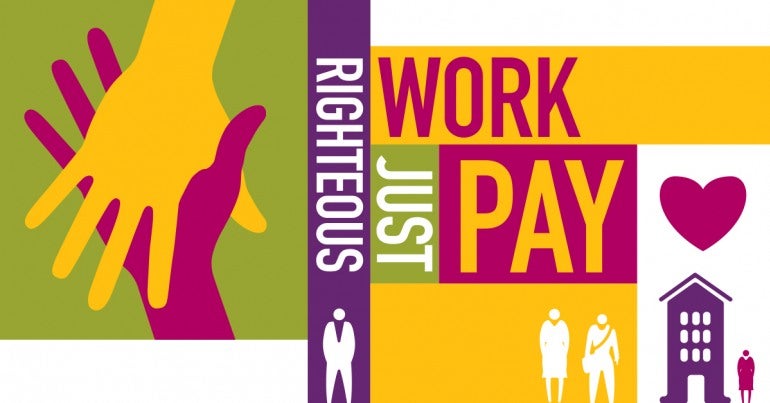 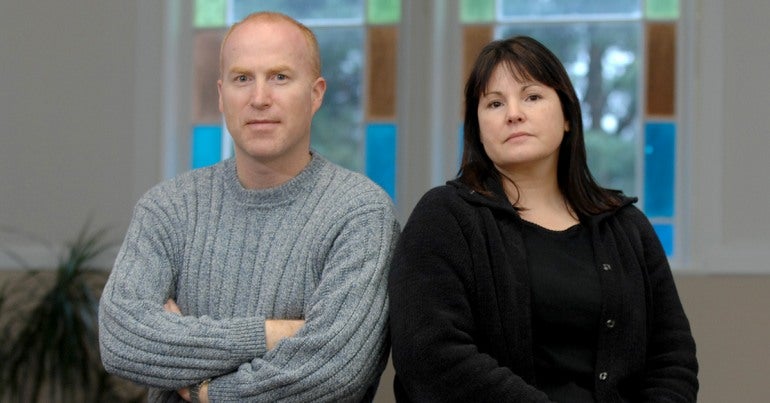 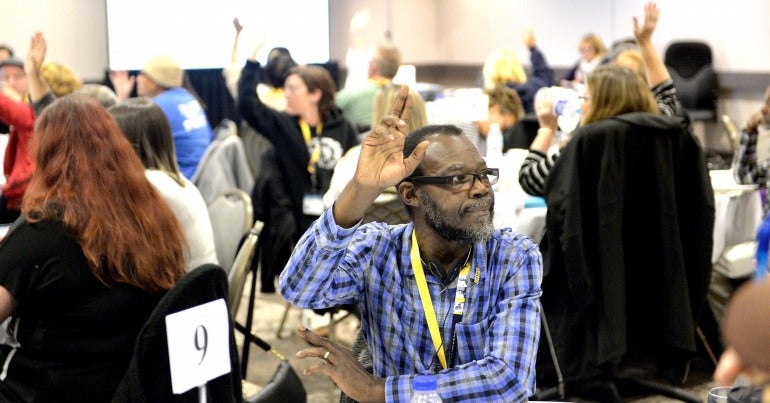 Fact sheet: How to find information on your employer

Nova Scotia Community Services workers left out in the cold