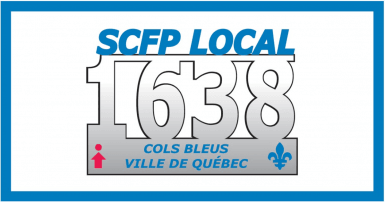 The union and the City agreed not to disclose or comment on the content of the tentative agreement before the employees have had a chance to review it at general meetings on September 30 and October 1.