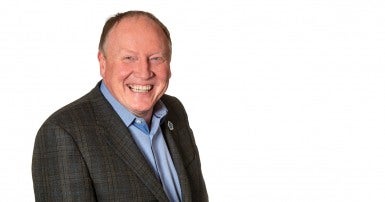 Paul Faoro is President of CUPE BC, first elected to that position in 2015, after serving as Secretary-Treasurer for two years. He was re-elected President by acclamation in 2017. Paul was first elected to CUPE BC’s Executive Board as a Regional Vice-President in 2007, and General Vice-President in 2009. Prior to his election as Secretary-Treasurer, he served for 14 years as President of CUPE Local 15 in Vancouver, the largest CUPE local in BC.