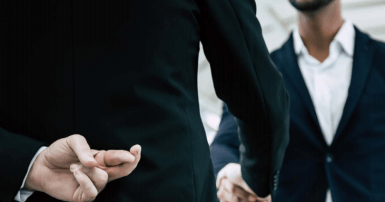 A new report from the Canadian Centre of Policy Alternatives (CCPA) looks at the long-term issues of public-private-partnership (P3) infrastructure builds.

The findings of the report, which was commissioned by CUPE Saskatchewan, is based on interviews with CUPE members working at P3s in municipalities, schools, and health care.

“We have seen many publications about the higher costs associated with the P3 model, but what is rarely discussed is the maintenance and operations component of the P3 model. This is curious because the maintenance of the building is the primary concern of the contract over the 30 plus years they are in place,” said Enoch. “We wanted to see how the maintenance provisions of these contracts affect the workers who work in these buildings and the public that rely on them. Who is better to consult than the workers themselves?”

“We have heard time and time again about the issues present in Saskatchewan’s P3s, such as the undrinkable water, mold issues, and roof leaks at the Saskatchewan Hospital or rules against opening up windows or putting up posters in P3 schools,” said Judy Henley, President of CUPE Saskatchewan. “It is clear that Saskatchewan’s experiment with P3s has failed.

CUPE is calling for the provincial government to conduct an independent and public investigation of the financial costs and public interest benefits of buying back the P3s and ending the maintenance contracts, as well as more stringent public accountability measures and whistleblower protection for all workers.

“In the interest of public accountability, the government needs to release detailed cost breakdowns of how much maintenance and operations of P3s is costing Saskatchewan taxpayers – especially in the case of flawed building designs,” added Henley. “How much more are we on the hook for because of the mistakes made by P3 companies?