CUPE is voicing strong opposition to Bill C-51 and the threats to the civil liberties and democratic freedoms of all people living in Canada the proposed law poses.

CUPE’s National Executive Board passed a resolution pledging to work with the NDP and civil societies in opposing the Bill, and to reach out to communities and organizations that are made vulnerable by the Bill.

“This Bill is a profound threat to the freedoms of all Canadians, and particularly to those who oppose the federal Conservative government,” said Paul Moist, national president of CUPE. “Laws that try to silence legitimate voices of protest by playing on fear and intimidation have no place in a free and democratic society.”

CUPE will work to inform members and all Canadians on the threats Bill C-51 poses to our freedoms of speech, assembly, human rights and democracy in Canada. 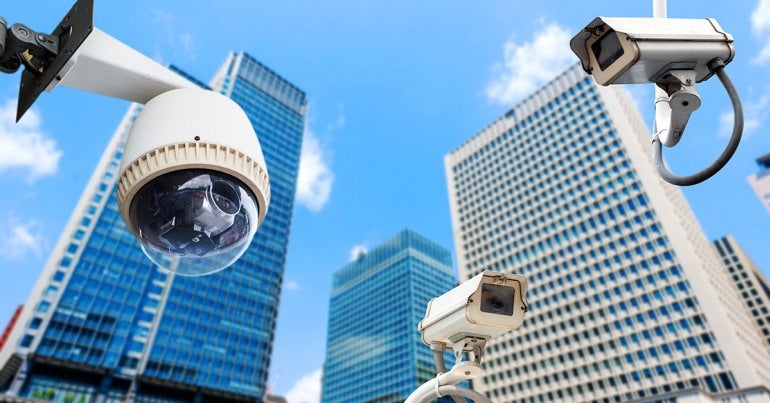