The National Strike Fund is funded by allocating six cents from every dollar raised through the CUPE National per capita tax.

In recent years, faced with more strikes, longer strikes and larger strikes, two additional levies have been put in place, the special levy and the solidarity levy. These levies are helping to build up the National Strike Fund, ensuring that every CUPE member can count on strike pay when they are forced to walk the line to get the wages, working conditions and respect they deserve.

The process for applying for a strike averting campaign is as follows:

Format
Requests for strike averting campaigns should include answers to the following questions. Copies of this form can also be obtained from a Communications Representative.

Other strike related forms can be found here. 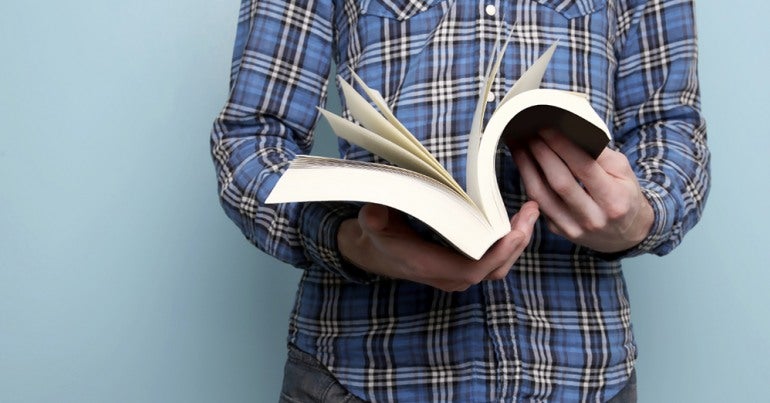 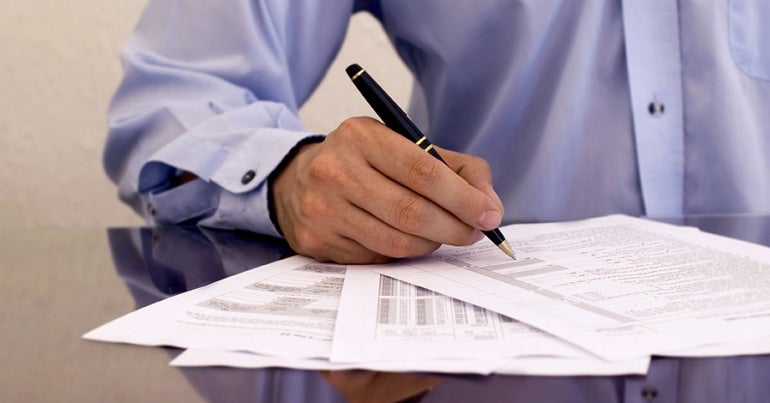