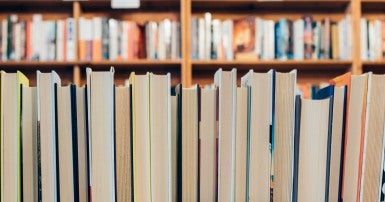 The K-12 Presidents Council in British Columbia announced today that all locals have now reached agreements with their respective districts, and that K-12 province-wide bargaining has been completed for support staff.

“Thanks to all the bargaining committees for their hard work and dedication, union business agents, and to our national staff – including specialists – for their ongoing support,” said Williams. “I’d also like to thank CUPE National and the CUPE BC Division.”

Williams said that dates have been set for the new committees created through the Provincial Framework Agreement. “We’re looking forward to working together to make improvements for support staff and students.”

The new committees are Support Staff Education, Provincial Labour Management, and Safety in the Workplace. The Job Evaluation Committee, created in the previous provincial agreement, has begun the second phase of its work.