What is a Workplace Environment Committee?

Unlike some other committees, such as health and safety committees, there is no law in any Canadian jurisdiction that states workplaces must have an environment committee. Therefore, these committees are either set up voluntarily by workers and the employer or – in some cases – they are set up as a result of the collective bargaining process.

Why set one up?

More and more people are concerned about the environment these days. The signs are all around us that the natural environment is in trouble on many fronts. Climate change is the world’s most pressing environmental issue. It is linked to other environmental problems, such as water shortages, flooding, more frequent and stronger storms, droughts, an increase in invasive species, poor air quality, heat waves and other impacts that affect human health and well-being. Add to this that the world is still confronted with increasing natural habitat destruction, poor water quality, soil erosion and contamination, destructive natural resource extraction practices, and a host of other environmental ills. It’s clear to CUPE members that more needs to be done to push for environmental improvements.

The workplace is an area where some of these improvements can take place. Many of us make sound environmental improvements at home, such as recycling and diverting waste from landfill by composting. We might also cut back on driving in our communities and conserve energy and resources at home. But sometimes we don’t recognize that similar improvements and practices can be undertaken at work.

Being greener at work helps cut greenhouse gas emissions and reduces the negative environmental impact of our work.

CUPE has always been a socially active union working to improve our members’ lives and all citizens’ lives. This approach extends to the natural environment. CUPE knows that a healthier planet is good for everyone and every living thing sharing the earth.

Workplace environment committees won’t solve all the world’s environmental problems, but they will go a long way to helping move Canadian society in a greener, more equitable and sustainable direction.

How does it work?

To identify which of these or other areas are priorities, your workplace environment committee should assess or audit the workplace. CUPE has a simple tool for getting started with this.

Committee members should work to come to some agreement about what the environmental priority areas are and then work to implement solutions. The employer will have to be open to worker ideas for environmental improvements. A lot of times, better environmental choices can save employers money and certainly improve their public image. Employers are eager to appear to be green in the eyes of the public. Workers should take advantage of this, as well as argue for the environmental benefits on their own merit.

Once solutions and programs are put in place, workers should monitor these programs to ensure they are having a positive environmental impact.

If and when an environment committee is in place, we want to know about it, and we want to help. Please get in contact with us at: enviro@cupe.ca.

Some CUPE workplaces and other workplaces have successfully set up environment committees.

CUPE Local 2626 at the University of Ottawa set up their own union Green Team as a sub-committee of the Local. The Green Team collaborates with other environmental groups on campus to promote environmental actions, such as recycling electronics and promoting car-free travel days. Local 2626 also hosted a Climate Change Speakers Summit in 2012. All of these actions enhance CUPE’s visibility on campus. Members of the Green Team also sit on the university’s Sustainable Development Committee, which has implemented greater energy efficiency on campus, helped to put in place a ban on the sale of bottled water, and encouraged the university to practice better environmental landscaping.

CUPE Local 2202 at the City of Kingston in Ontario set up a voluntary Environment Committee among its library workers. Workers set up the committee to promote carpooling, recycling and food composting, and cutting back on materials and supplies to save money and reduce waste.

CUPE members from the Hospital Employees’ Union in British Columbia have a workplace environment committee at the 100 Mile House Health Centre. Known as the Green Team, this committee was formed when workers recognized the workplace needed a better environmental record. The Green Team has put a recycling system in place at the health centre, run a successful recycling awareness program, and plans to implement a composting program.

CUPE has a variety of tools and resources at your disposable, such as:

Fact sheet: How to form a Workplace Environment Committee 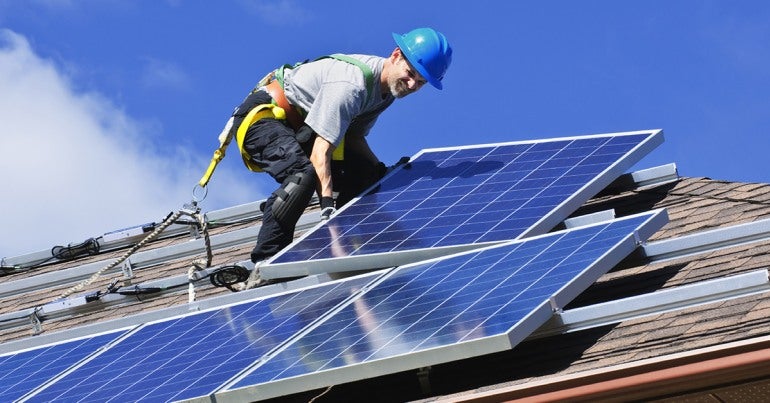