The 2016 federal budget represents an overdue shift in Canada’s treatment of the unemployed. Removing unfair eligibility requirements and extending benefit duration in some regions suggests a limited acknowledgement that joblessness is based on labour market conditions and not individual commitment or skill levels. This is a welcome departure from the Harper government’s economically wrong-headed ‘blame the victim’ approach.

Unfortunately, many of the punitive Harper changes remain in effect including distinct categories of beneficiaries, an earnings program for claimants that favours higher earning and more securely employed workers, and politically motivated decisions about how regions are designated eligible for extended benefits.

As a result, these changes are only a partial fulfillment of the Liberal election commitment to ensuring an Employment Insurance “system that [provides] real income security to workers, including those with precarious work” and is a long way from what was promised.

Since its inception Employment Insurance, or EI, has largely been based on a model of full time, regular hours of work that no longer reflect the reality of many Canadian workers, including CUPE members.

While CUPE has always protested restricted access to EI for members who live in regions with high levels of seasonal employment (for example Atlantic Canada), or who for work for school boards and municipalities, the CUPE 2015 Membership Survey reveals that precarity extends across the public sector.

There are also important equity dimensions to this reported precarity as members who work fewer hours, on contract or in casual, on-call or day labour positions are more likely to be women, youth, lower earning, have a physical or mental condition which limits their work, or be employed in female-dominated occupations such as airlines, health & social services, long term care, post secondary or public library boards.

For these reasons and in support of all unemployed Canadians, CUPE is pleased to see changes that seem to reflect a limited understanding of that labour market conditions rather than personal characteristics determine workers’ chances at a job. Positive changes include: 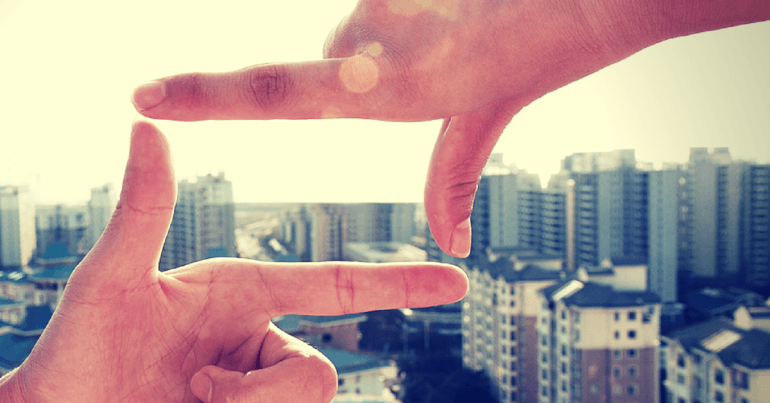