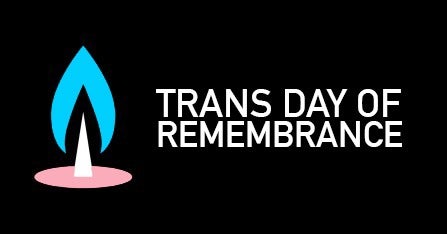 On November 20, we remember and honour Two-Spirit, trans and non-binary people killed around the world because of hatred and oppression, in and outside of work. CUPE renews its commitment to fighting transphobia in all its forms.

In 2021, there were 375 reports of trans people being murdered across the world – and those are only the deaths we know about. The vast majority of victims were trans women. Most were Black, Indigenous or racialized. Many were killed in their jobs as sex workers.

Despite ongoing hatred, Two-Spirit, trans and non-binary people continue to be at the forefront of social justice movements. CUPE members across the country are joining the fight for trans rights and bringing these fights to the bargaining table.

This year, CUPE launched Bargaining Beyond the Binary: A negotiating guide for trans inclusion and gender identity.  The guide outlines why and how locals can negotiate collective agreements that support Two-Spirit, trans and non-binary members. We encourage all our members to learn about allyship to end discrimination and violence against Two-Spirit, trans and non-binary people.

Trans Day of Remembrance serves as a stark reminder, however, of how much work we still must do. We are committed to continuing to make our workplaces, unions and communities safer for trans people.

Bargain language to advance the rights of trans members. See Bargaining Beyond the Binary: A negotiating guide for trans inclusion and gender diversity.

Check out the Canadian Labour Congress Workers in Transition Guide.

Educate yourself and your members about key trans issues to help make your workplace safer and trans-inclusive. Become an ally for gender diversity, ask for union education courses and human rights presentations in your region.

Invite a trans activist to speak to your local.

Use CUPE educational resources, including our fact sheets on pronouns and Allies on Gender Diversity, share them with other members and your employer.

Participate in Trans Day of Remembrance events in your community.

Contribute to Egale Canada research on the experiences of trans people at work.

Challenge transphobic comments and behaviour as well as racism, misogyny, class oppression and other forms of violence towards trans people. 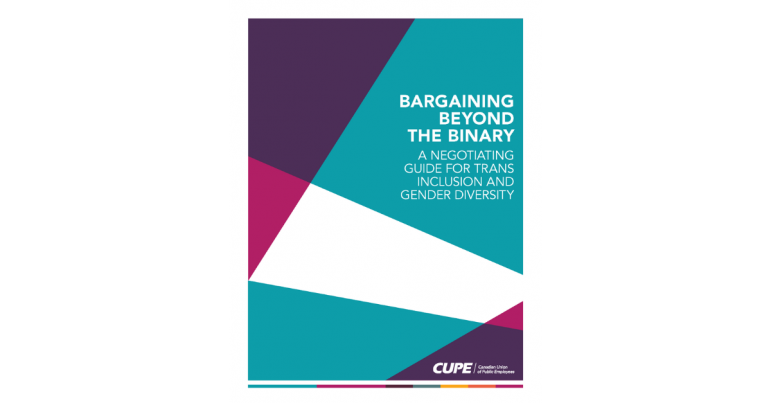 Bargaining beyond the binary: A negotiating guide for trans inclusion and gender diversity 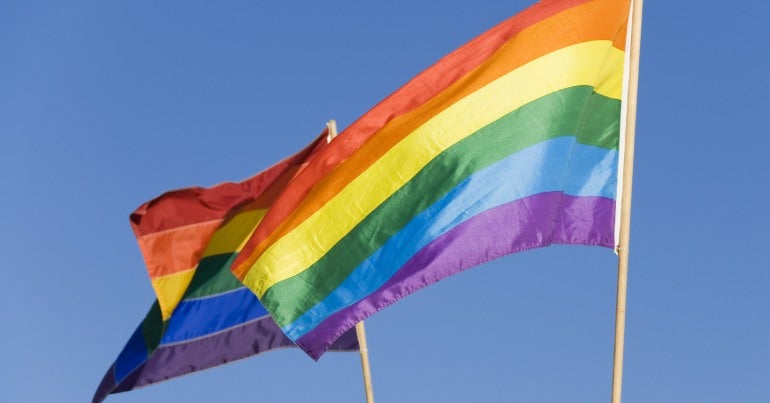