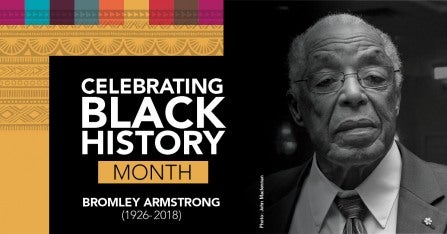 Black History Month is a time to celebrate and highlight the best of Black History and culture, and to honour the ancestors and upcoming leaders of Black communities, their accomplishments and their continued fight for liberation.

February is Black History Month, also known as African Heritage Month. Black History Month is a time to celebrate and highlight the best of Black History and culture, and to honour the ancestors and upcoming leaders of Black communities, their accomplishments and their continued fight for liberation. It is also a time for all Canadians to reflect and educate ourselves on the history of Black enslavement, discrimination, bigotry and criminalization of people of African descent, and to remember that racism still exists.

Canadian society has seen progress over the decades, but the realities of differential treatment towards African Canadians continue. Over the past year, the crises of over-policing and the disproportionate impact of the pandemic on Black and Indigenous communities have thrown a spotlight on how much remains to be done.

At the global level, the United Nations Working Group of Experts on People of African Descent is educating people on our world history of enslavement, discrimination, bigotry and criminalization. In 2016, this UN body visited Canada and wrote a detailed report on what they learned. They called for a number of actions, including one for the federal government to “issue an apology and consider providing reparations to African Canadians for enslavement and historical injustices.”

At our 2021 National Convention, delegates adopted CUPE’s Anti-Racism Strategy. The strategy identifies concrete actions to challenge systemic racism in our workplaces, the union and our communities. It acknowledges the need for our union and locals to work towards meaningful and attainable change for Black, Indigenous and racialized members, including those with intersecting identities.

Our union is committed to fighting racism and hatred in all its forms, and to empowering our members to speak out and act against discrimination. We encourage members not to be neutral when witnessing racism in any form. Instead, commit to not looking the other way and stand up for what is right. Celebrate Black History Month and keep fighting anti-Black racism in your union, workplaces, schools and communities.

Here are some ways to increase awareness, understand and change: 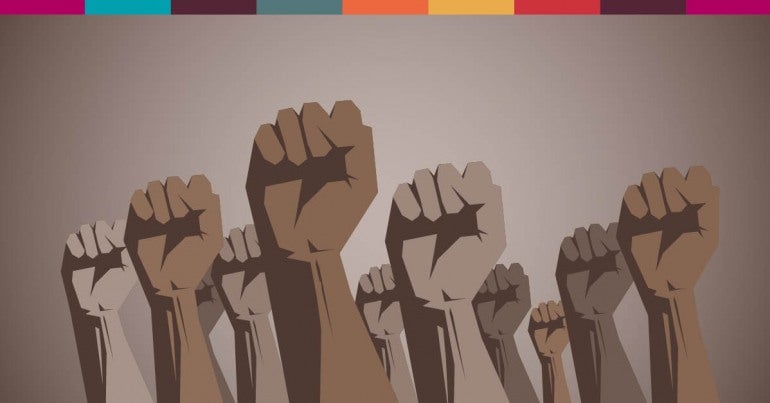