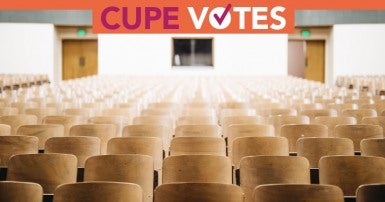 We need the federal government to be a real partner in post-secondary education again.