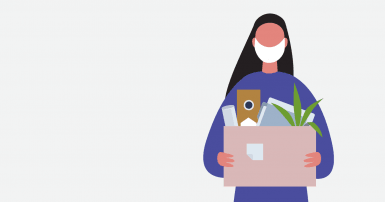 Recessions tend to disproportionately impact marginalized workers, including recent immigrants. New research from Statistics Canada shows that this has also been true of the COVID-19 recession.

Although the unemployment gap between recent immigrant women and other workers had largely disappeared a year into the pandemic, previous recessions suggest there may still be long-term negative impacts for workers who experienced long-duration unemployment, including lower wages in the future and an increased risk of unemployment.

The first release of data from the most recent census tells us a lot about which municipalities are growing and which are not.

Overall, Canada’s population increased by five per cent between 2016 and 2021. The fastest growing municipalities are located near major urban centres.

Future census releases will flesh out additional socio-demographic information that is important for municipal planning, including statistics on age, language, housing, race, and economic inequality.