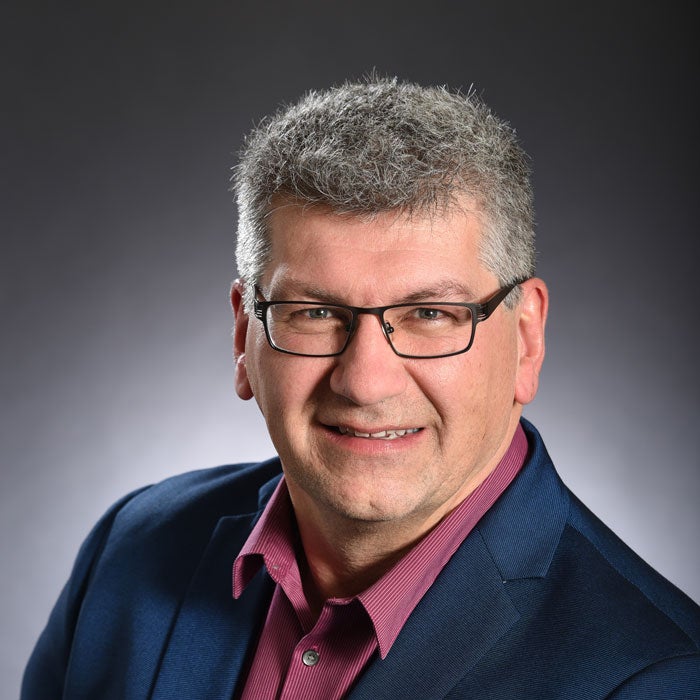 Denis Bolduc has been a CUPE member since 1986.