Do you know an individual who has made a significant health and safety contribution?

The committee is looking for an individual:

Eligibility is confined to CUPE members. CUPE members who are sitting on, or who have been members of the CUPE National Health and Safety Committee within the last three years are not eligible for this award.

Nominations may be made by a Local Union or CUPE Division and must be signed and supported by the Local or Division President and one other Local or Division Executive member or CUPE staff Representative. If the Local President is the nominee, then a Vice-President should sign in their place. Information submitted may be verified. 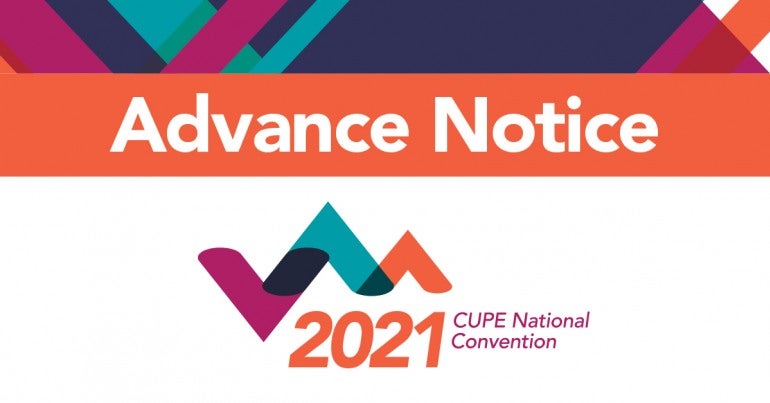