At the upcoming 2015 Convention in Vancouver, the following awards will be presented.

Help to recognize the achievement and activism of a CUPE member with a disability or that a CUPE chartered organization has made to advance disability rights in our union. The award recognizes activism in CUPE by a member or retiree with a disability, a local or district council whose actions for members with disabilities have made a difference.

Do you know a CUPE sister who’s done outstanding work on women’s issues in our union? Has your local been breaking ground in the struggle for equity and social justice for women? Grace Hartman was CUPE’s first woman president. This award pays tribute to Grace’s activist spirit and her commitment to workers’ rights, equality and social justice. Delegates to the 1999 CUPE National Convention created the award to honour women activists and locals that follow in Grace’s footsteps.

Do you know an individual who has made a significant health and safety contribution? Who’s actions have helped others? CUPE’s National Health and Safety Committee would like to hear from you.

The CUPE National Literacy Committee is looking for a literacy champion. This is a member or group of members who have promoted workplace literacy or clear language.

Nominate a CUPE activist who has shown leadership in the pursuit of racial equality, ending racism, promoting diversity and advancing racial justice for all workers of colour? Brother Blackman was a committed activist in the community, and had a passionate commitment to social unionism and building a strong and diverse labour movement founded on racial justice. The Ed Blackman Award is presented to a CUPE member who strengthens the labour movement.

National Convention is a great opportunity to acknowledge some of the fantastic communications work our locals have been doing. We’ve revised the categories of the Communications Awards to better reflect the goal of effective communication: getting your message heard and inspiring action. 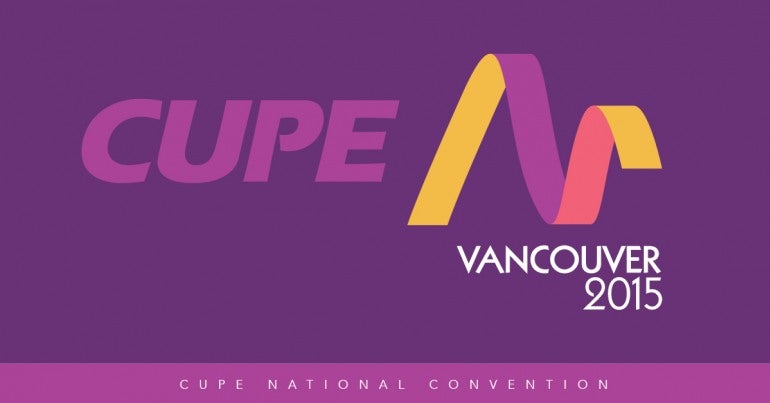 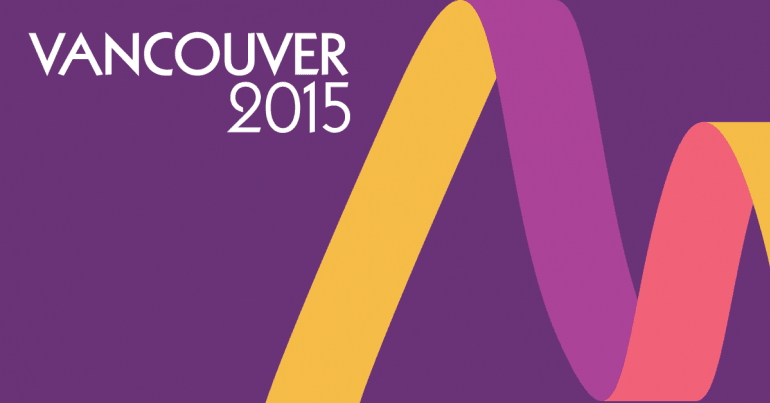 A call to national convention 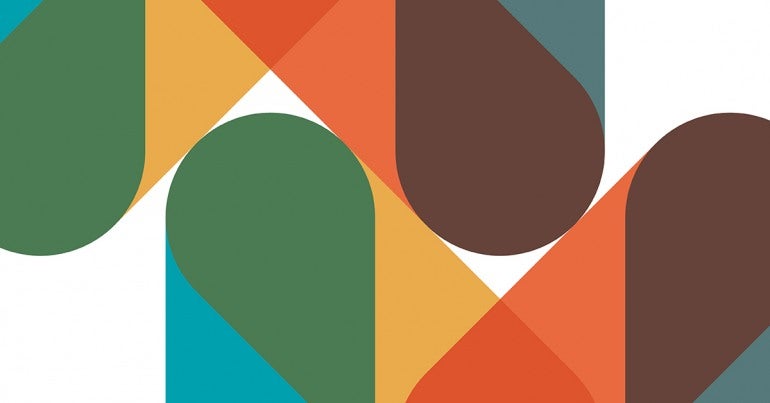