“At a time when austerity-driven governments and employers are attacking workers’ wages, benefits, and pensions, more and more Canadians are choosing CUPE to stand up for them,” said CUPE National President Mark Hancock.

The latest figures come following a year of organizing successes across the country. Together in 2018, thanks to the hard work of CUPE staff, member organizers and activists, over 7,800 workers from a diversity of sectors joined the union. There is so much to be proud of.

“When our membership grows, our voice grows louder with it,” said CUPE National Secretary-Treasurer Charles Fleury. “On the ground and at the national level, CUPE is on the front-line defending workers’ rights and a better future for everyone.” 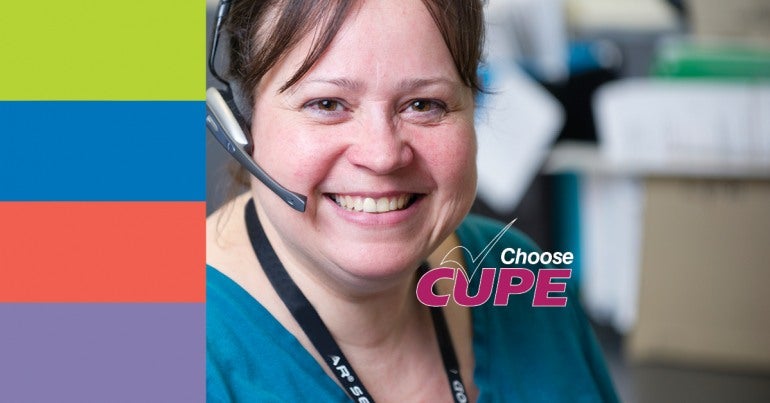