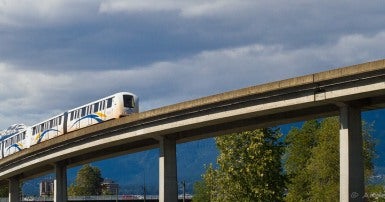 CUPE 7000 has issued 72-hour strike notice to the BC Rapid Transit Company (SkyTrain) following four full days of mediation and more than 40 days of direct bargaining in which no significant progress was made on the key issues.

“We are still committed to reaching an agreement at the table, and our committee will make itself available day and night, over the weekend, to reach a fair deal without any interruption of service,” said CUPE 7000 President Tony Rebelo.

“We will need to work very hard to reach a deal that addresses our concerns about wages, forced overtime, staffing levels and trades adjustment language, among other issues.”

The parties are still in bargaining. At 11 a.m. on Saturday, the Union will release an updated media advisory on the Local’s job action plan.