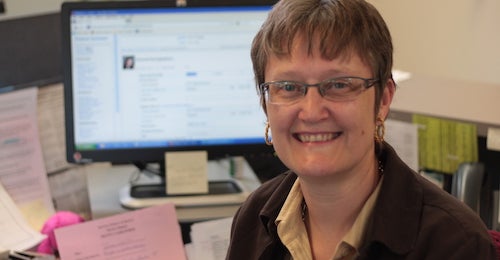 Send a message to the elected council of London and ask them what they are doing to end the City of London strike.

Tell the elected leaders of London to show leadership and get municipal workers back to serving London residents.

Instead of taking the lead as elected councillors, the 14 local council members elected by the residents of London appear to be spectators in the month-long strike.

While Mayor Matt Brown continues to make blanket statements of ‘valuing city workers’, it appears the city manager is doing quite the opposite. Instead of finding a resolution to end this dispute, the city manager has hired replacement workers and is encouraging scabs to provide the services normally delivered by the striking workers. These disrespectful tactics are certainly not valuing city workers, as Mayor Brown likes to say, and they will further prolong the strike, not end it.

Council members have been following the top managers’ agenda and workers are still out on strike and the residents and businesses continue to be denied public services that the 750 ‘inside’ workers normally provide.

It is time for the 14 elected council members to show leadership and stand up for the residents of London who elected them.

Tell them to do what they were elected to do – lead the city and serve London, not just sit and watch as the city manager and the mayor continue to let the strike drag on.

CUPE 118 and District of Tofino reach tentative agreement in mediation