Union education is a key to member engagement

Emilie White knows that union education is a key to member engagement. That’s why, when she was elected Vice-President of SEUM-CUPE 1244 (Syndicat des employés et employées de l’Université de Montréal), she was keen to find out what members thought of the training and workshops available to them.

At the time, new members of the local, which represents approximately 1,900 support staff at the Université de Montréal, including office workers, lab technicians and librarians, could attend an “Introduction to CUPE” workshop put on by SCFP Québec. Though they enjoyed the training and thought it was interesting, many said in a survey that they left the workshop still feeling as if they did not understand the specifics of how their local worked. “It was clear there was a desire for more information,” Emilie said. “We had some gaps that needed to be filled.”

Based on the feedback from members, she developed a half-day workshop specifically about SEUM-CUPE 1244 to complement the half-day general introduction to CUPE. The local training takes members through the history of their local and explains how union structures like general membership meetings and local committees work. It answers questions about specific provisions in their collective agreement and local by-laws.

“The workshop helps members understand why they pay dues and where those dues dollars go. By working through a variety of exercises, members gain practical knowledge about their union and their collective agreement that they can use in their everyday working lives.”

The workshop was offered for the first time in 2016 and it has been a great success. Feedback from members, who feel they have a better understanding of their local, is positive. But more importantly, their knowledge leads them to become active in their union. As a result of the training, there are many new faces on committees and a fresh influx of stewards.

And the local didn’t stop there. “As with members in general, a steward raised concerns that the SCFP steward training couldn’t go deeply enough into local specifics. And so,” Emilie explained, “An informal group of four stewards got together over the course of the next year to develop a toolkit and a 2-part workshop.” The toolkit offers practical suggestions for new stewards and welcomes them in their new role. The first session of the 2-part workshop is a one-hour presentation that outlines the specific roles of a SEUM-CUPE 1244 steward. The second session is still under review, but the group of stewards have proposed a day-long training that offers a dozen practical situations that may arise in the workplace. The idea is for the steward to become more familiar with the collective agreement and how to respond to different scenarios.

The strong commitment to mobilize and engage members all throughout the union goes deeper still. Every year, the local invites four to six young members to attend the FTQ’s Youth Camp. The local encourages members who are not involved in any committees to participate. In the autumn of 2015, they sent three women to the FTQ’s École des femmes : a member of the women’s committee, a young woman and a member who is not involved in any committee. Members who participate in out-of-office trainings come back more engaged and eager to be active in their union.

The implementation of the workshops hasn’t been perfect. “After each workshop, we have a one-page survey that members respond to. The answers allow the local to adjust the content organically. The feedback has been vastly positive, but there’s always room for improvement,” Emilie admits. “Temporary workers aren’t allowed to book off for training, which makes it impossible for them to attend during the workday.”

And as enthusiasm for the workshops grows, the groups have become too large to work well in a workshop setting. But SEUM-CUPE 1244 is committed to meeting the education needs of all its members. “We are thinking of solutions,” Emilie explained, “Such as offering evening sessions of the trainings, and we are considering offering the workshop in smaller groups in our next session.” 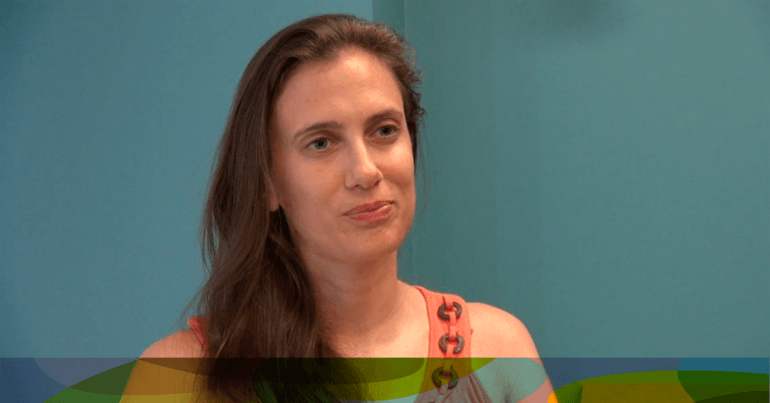 Building local strength by empowering the most vulnerable members 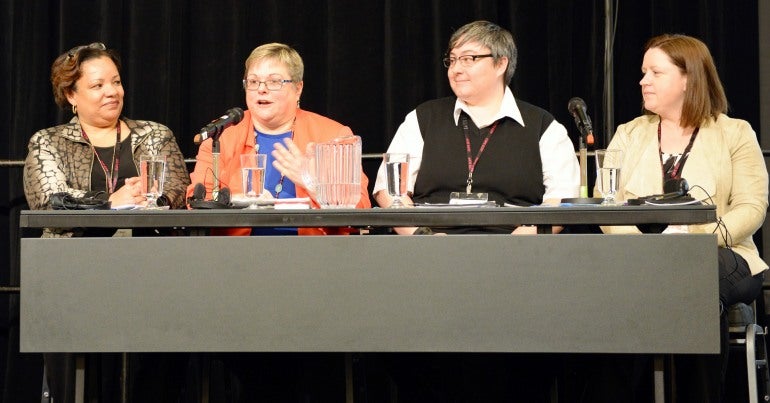