Social and labour organizations are urging the leader of the Liberal Party of Canada, Justin Trudeau, to clarify his position on the Trans-Pacific Partnership (TPP). In an open letter, they expose the fact that the TPP will slow down the introduction of generic medication to the market. This will force Canadians and residents of the other signatory countries who depend on life-saving medication to buy higher-cost brand name drugs for a longer period of time.

“The TPP is a bad deal for anyone who relies on prescription medication. This is why it’s important to act now” states the open letter. “If you support the TPP, Canadians should know that before they vote. Your opponents have made their positions clear, Stephen Harper supports this agreement and Thomas Mulcair opposes it”.

Open Letter: Justin Trudeau must clarify his position on the Trans-Pacific Partnership 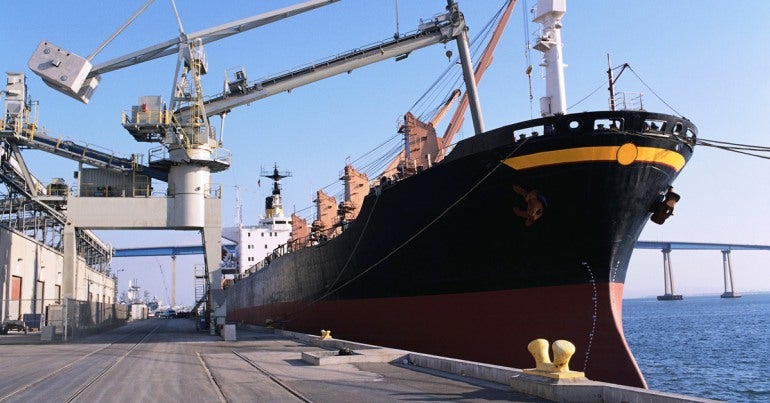