Together we must fight Islamophobia and the rise of hatred 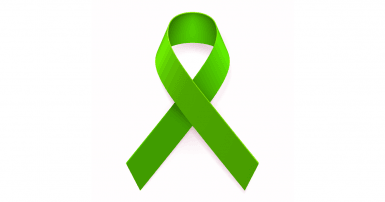 CUPE offers sincere condolences to the family and friends of the Muslim family who were victims of Islamophobic hate in London, Ontario. On an evening walk in their community, the family was attacked by a man, who used his truck as weapon of hate. This horrific act killed Salman Afzaal, his wife Madiha, their daughter Yumna and Salman’s mother. Nine-year-old Fayez Afzaal is in hospital with serious injuries. Police have confirmed that the violence was intentional and motivated by hatred towards Muslim people and their Islamic faith.

The Muslim community, allies and activists have been fighting against Islamophobia for decades. They fight even as they grieve. As each hateful act creates new wounds, it presses on old wounds the community is still trying to heal. But how is healing possible when the rise of hate continues to grow? This senseless violence leaves those impacted with a lifetime of pain, sorrow and loss. Muslim communities and their allies are seeking equality, inclusion, freedom, and justice.

The National Council of Canadian Muslims is calling on people across Canada to change their social media profile pictures to the image of a green ribbon. They are also calling for a National Action Summit on Islamophobia for federal, provincial, territorial and municipal leaders to determine immediate actions to dismantle Islamophobia.

These terrorist attacks send a clear message that Islamophobia is a real threat to communities in Canada. CUPE is committed to fighting against the rising tide of hate and denounces this terrorist act of violence towards Muslim communities and the Islamic faith. The rise of hate is not to be tolerated nor accepted now or ever.