After holding more than 200 town halls and events across the country, a 24-stop “community dialogue” tour hosted by Minister of Democratic Institutions Maryam Monsef and more than 50 sessions of the Special Committee on Electoral Reform, the Liberals still haven’t heard what they wanted. They have now gone and launched another consultation.

The MyDemocracy online survey and postcard campaign has been widely criticized for being misleading, vague, ineffective and designed to undermine majority Canadian support for proportional representation. It doesn’t even ask the important question - what kind of voting system do we want. And Canadians have taken note. Check out the hashtag #rejectedERQs to see the uproar it has caused.

Citizens are making use of their postcards to send a simple but important message back to the Minister of Democratic Institutions: we want proportional representation.

Send yours in as well (no postage needed) and make sure to tweet a photo of your response using the hashtags #ChoosePR and #rejected ERQs:

Do you support proportional representation and want to fill out the MyDemocracy.ca survey? Click through here to find out what you need to know. 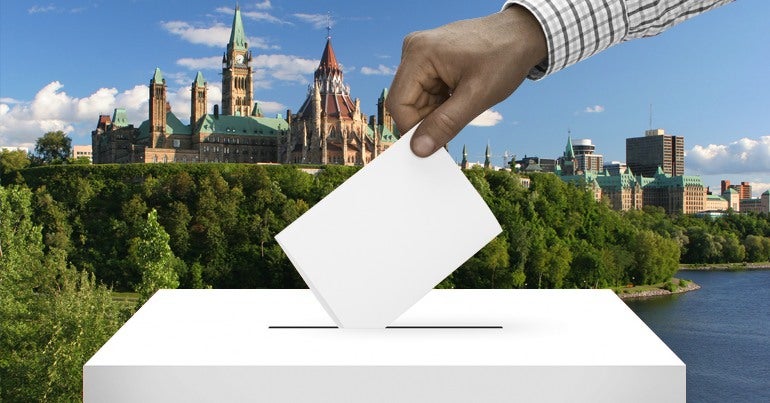