A stronger public health care system that works for everyone When Tommy Douglas, founding leader of the NDP, introduced Canada’s first universal and public health care system, he envisioned a Canada where no parent would have to choose between putting food on the table and making sure their child gets the care they need. Our public health care system has come to define our commitment to one another as Canadians.

But after decades of federal neglect, our public health care system is dangerously overstretched. Waiting lists keep growing. Prescriptions drugs are among the highest in the OECD. We’re asking health care workers to do more, for less. Private clinics that serve the wealthy and weaken the public system are starting to spring up. And as Canada’s population keeps growing and aging, the Conservatives cut federal funding by $36 billion over the next 10 years.

We must reverse the cuts to public health care to ensure that our system remains public and that every Canadian gets the care they need, when they need it. 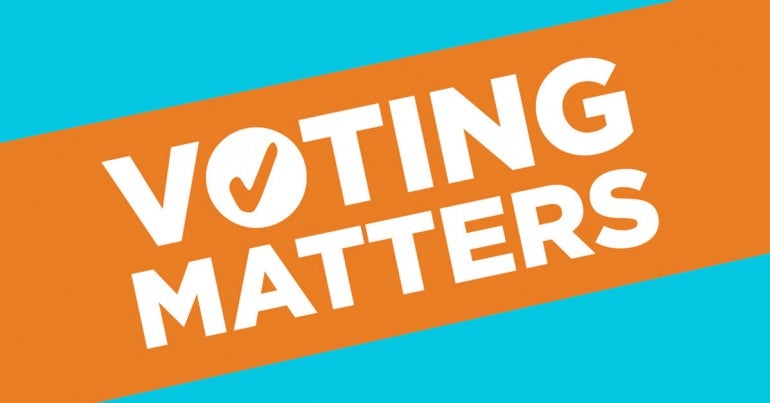 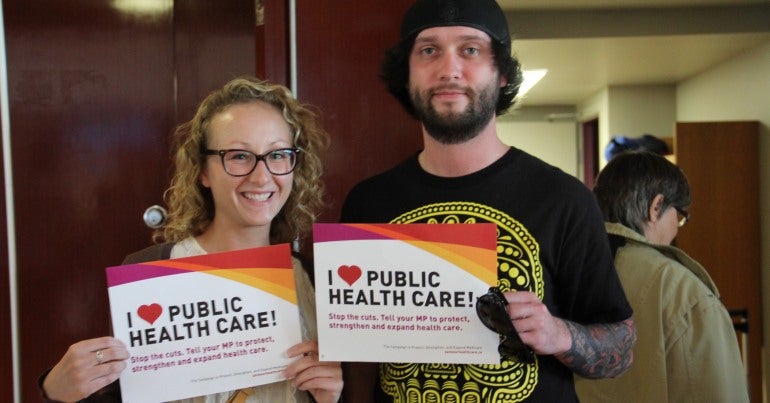