Gender Identity: refers to the gender that an individual identifies with. People may identify as male or female, gender non-binary, gender non-conforming and/or gender fluid.

Gender-Based Violence: any form of behaviour - including psychological, physical and sexual behaviour - that is intended to control, humiliate or harm a person because of their gender. This may include emotional and verbal abuse, physical assault, sexual violence, sexual harassment, intimate partner violence, homophobia and transphobia.

Marginalized Identity: refers to people from various communities that have been historically and systematically oppressed, often resulting in systemic disadvantages and violence. This can include communities impacted by discrimination on the basis of race, gender, Indigeneity, sexual identity, disability, age and citizenship status, among others.

Perpetrator: refers to the person who has caused harm.

Survivor: refers to the person who has experienced sexual violence. Some people refer to themselves as survivor, while others prefer victim. It is important to respect the preferred terminology.

Trans or transgender: refers to people whose gender does not align with the gender they were assigned at birth. This can include a trans woman, a trans man, a non-binary individual or a gender non-conforming individual, just to name a few. It is important to respect a person’s gender identity and use their chosen pronouns.

What is sexual violence at work?

Sexual violence includes any act targeting a person’s sexuality, gender expression or gender identity[i] that is committed, attempted or threatened against a person without their consent[ii]. It can be physical or psychological.

Workplace sexual violence occurs when a worker experiences any forced sexual acts or attempts to obtain them, or when they experience any unwanted sexual comments or advances. Sexual violence includes harassment, which is offensive behaviour that a reasonable person would consider unwelcome. Sexual violence at work has serious and negative impacts on the survivor’s mental, emotional, physical and spiritual health and wellbeing.[iii]

All sexual violence at work is harmful and must be treated seriously.

Sexual violence is about power and control.

The perpetrator of sexual violence at work may be:

Sexual violence at work can occur:

Who is impacted by sexual violence?
Consent 101 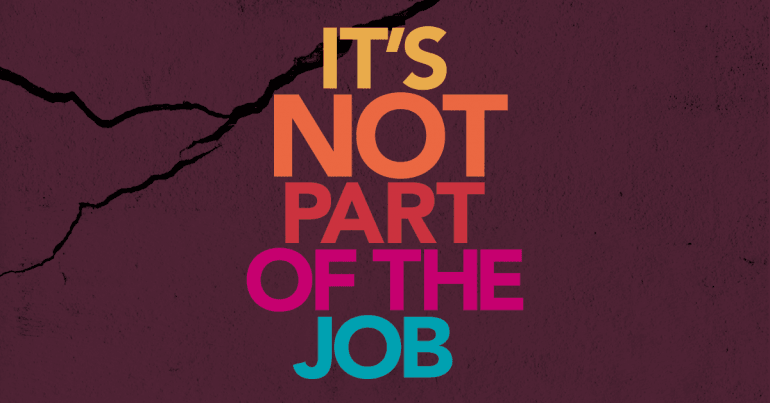 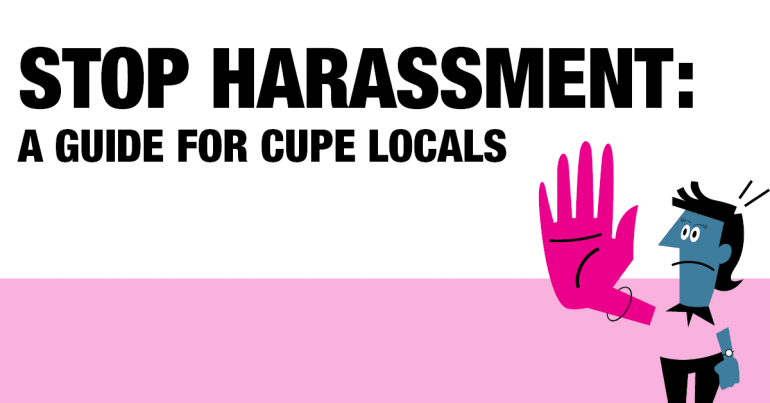 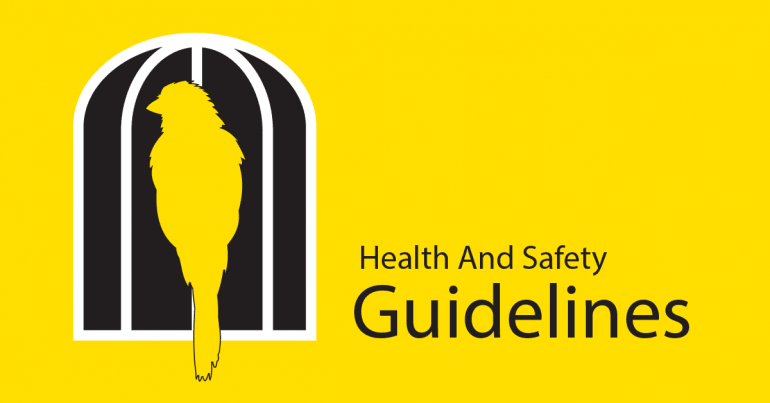