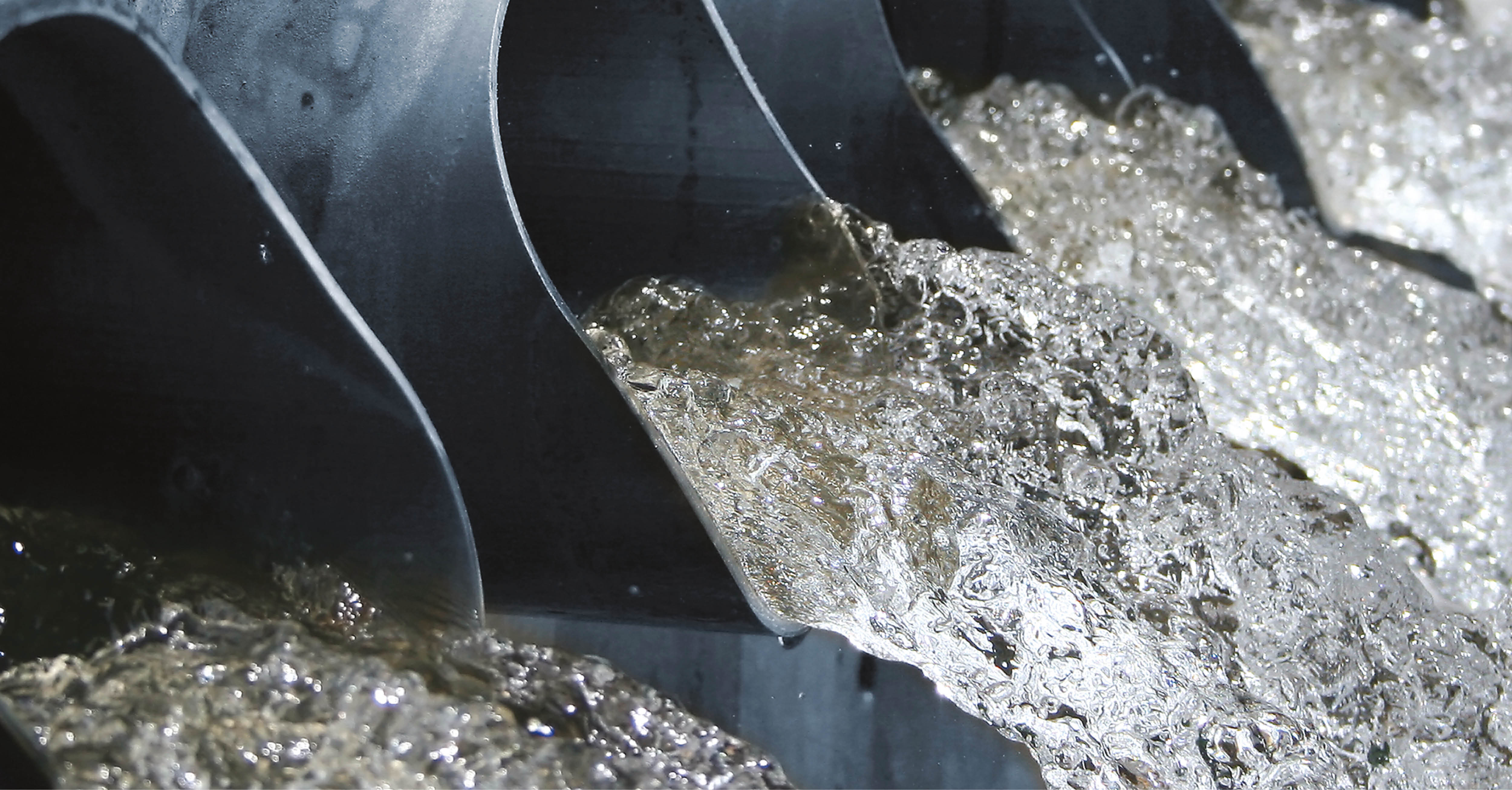 CUPE is calling on the Liberals to scrap their plans for a bank of privatization. The investor-driven Canada Infrastructure Bank takes aim at our roads, bridges, water and transit systems.

As Canadians, we’ve built this infrastructure together. It belongs to us all, and it’s not for sale.

The Liberals are trying to rush the bank through, under cover of a 300-page omnibus budget bill, Bill C-44. CUPE outlined the dangers of the Liberal plans to the House of Commons finance committee and the transportation, infrastructure and communities committee earlier this month. The finance committee starts its clause-by-clause review of the bill this week.

CUPE has also submitted a brief to the Senate committee studying the budget bill.

We’re calling for the Liberals to keep their election promise of low-cost loans to cities and towns. Let’s rebuild our water systems, roads and bridges with low-cost public borrowing.

But the Liberals are promoting a bank that helps corporations profit from our infrastructure, starting with expensive private loans.

Canada needs a plan that protects the infrastructure we all own. Not a bank that sells it out from under us.