The SLRB keeps information on those who signed union cards confidential. Employers never get to see the cards. 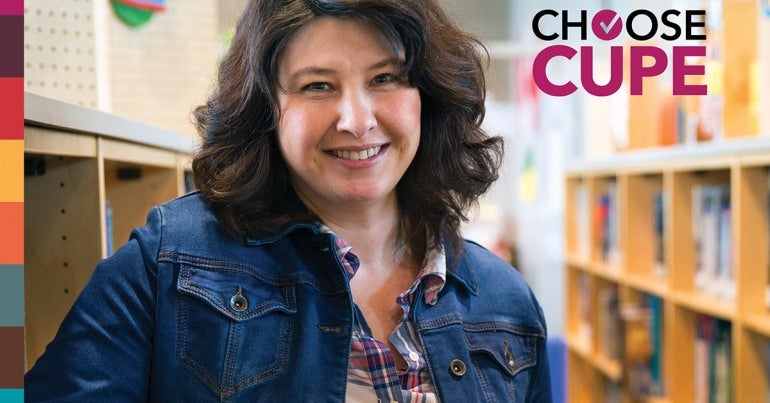