Social Impact Bonds (SIBs) are a new form of social program privatization that are being promoted in many areas of Canada. This case study explores some of the drawbacks of SIBs, using the example of Chicago Child-Parent Centres, the largest municipal SIB worldwide.

The City of Chicago has funded Chicago Public Schools, the city’s school district, to operate Child-Parent Centres since 1967. These centres provide early learning and child care and supports for parents in low-income neighbourhoods. The program is offered to children from ages three to nine (child care to second or third grade).

Research shows the centres have many positive benefits. Compared with eligible children who did not attend, students at Child-Parent Centres had a:

Given this proven track record, the City of Chicago decided to expand the program to an additional 2,400 children over four years, from the existing 5,600 children. But instead of expanding in a simple and effective way through public funding, the city decided to launch a SIB.

SIBs are a complicated way of financing social programs that allow investors to make a profit from service delivery. Rather than the government paying directly for a service, private investors put forward the money, which is paid back with profit if certain targets are met.

In the Chicago example, the investors are the Goldman Sachs Social Impact Fund, Northern Trust, and the Pritzer Family Foundation. Together, these investors have provided $16.6 million in upfront money for the expansion of Chicago’s Child-Parent Centres.

SIBs rely on a large group of consultants to be “intermediaries” and “evaluators,” each of which is paid a significant fee. In Chicago, the $16.6 million in investor funding goes to IFF Pay for Success, which is the financial intermediary and project coordinator. IFF gives this money to the City of Chicago, which in turn provides it to the board of education to operate the centres.

All SIBs have evaluation criteria that determine whether and how much investors can profit. In this case, there are three criteria:

The children in this SIB will be compared to a control group of students in other low-income neighbourhoods who do not have access to the program. If the evaluation criteria are not met, investors will not get their initial investment back.

Another consultant, SRI International, will act as independent evaluator and assess the results in Chicago. SRI’s fees are being paid for two years by another foundation. For the last two years, they will be paid by the City of Chicago.

In this project, another intermediary, the Metropolitan Family Services, will be responsible for assessing best practices and engaging parents in the centres.

It’s valuable to look at how everyone (except the public) profits from SIBs. First in line are the many consultants. A hefty $1.3 million of the $16.6 million, or 7.8 per cent of the money, never reaches the Child-Parent Centres. This is broken down as follows:

It’s clear the consultants are profiting from this project. How about the investors?

According to the City of Chicago’s projections, Chicago Public Schools would pay investors about $21.5 million over the life of the 16-year program for savings from fewer children accessing special education services. However, if the program is more successful than expected, Chicago Public Schools will have to pay more, up to a maximum of $30 million.

The city expects to kick in an additional $4.4 million in “success payments” based on children’s performance on kindergarten readiness and third-grade literacy tests.

If the project is very successful, investors could get back more than double their money over the life of the program.

Rather than operate the program at cost, the city and the school district could end up paying more than double the cost of the program, to investors. That’s a big problem. Money which could fund early learning and child care as well as the broader education system will instead get funnelled into private profit.

Problems with the Chicago SIB

Simplistic evaluation criteria: Given that the evaluation affects profit payments, there is a tendency for criteria to be simplistic and easy to measure. These criteria don’t properly measure quality programming, and can skew the operation of quality programs. There could be pressure for the service provider not to provide special education supports to children in order to show program success.

Furthermore, streaming children out of special education should not be considered “success.” High quality education should provide support for all children to be included and participate. Finally, programs could emphasize memorization and work sheets rather than play-based learning in order to “teach to the test” and prepare children for the kindergarten readiness and third-grade literacy assessments.

Cream-skimming: The profit motive could easily affect who gets accepted into programs. The Child-Parent Centres could only select the most high-functioning and stable children and families into the program. It’s already extremely difficult for parents of children with special needs to find quality programs. In the Chicago project, children with severe disabilities or autism are excluded from the program.

Outsourcing: SIBs outsource the financing, planning and evaluation of social programs. When it comes to child care and family supports, our municipal, provincial and federal governments should be working toward a system that ensures quality programs for all working families. In contrast, SIBs give investors a say over the nature of the program, where it’s located and whether it’s successful. We can realistically expect investors to be more interested in making a profit than helping the most vulnerable and marginalized populations in our communities.

In the Chicago case, investors can make back more than double their initial investment, paid for by the public’s tax dollars.

Furthermore, a significant portion of funding goes toward the consultants needed to create, oversee and evaluate these complicated contracts. This makes providing services like Child-Parent Centres costlier to the public. It also reduces the overall funding envelope for social programs.

Risk: Advocates for SIBs will argue this model shifts risk from the public to the private sector, because investors only get paid if evaluation criteria are met. However, investors tend to choose projects that have a long track record of success, and that have already been thoroughly studied. In the Chicago case, extensive research on Child-Parent Centres already showed a very clear positive impact on children and families.

Profit: Fundamentally, should investors be profiting from social programs provided to marginalized and vulnerable people in our communities? The SIB model paints investors as philanthropist do-gooders; however, these investors are often making significant profit from these ventures, at the public’s expense.

It is unclear why the City of Chicago would have decided to fund the expansion of Child-Parent Centres through a SIB that could ultimately double the cost of the program. Shifting public money to consultants and investors will inevitably reduce the envelope of funding for child care and the public-school system.

Chicago’s Child-Parent Centres are a long-standing public program that works. They are the second-oldest federally-funded preschool program in the United States.

Research tracking children and families participating in the program has shown lasting positive impacts on the children, families and communities served. This is public services done right: simple, efficient, and high quality. 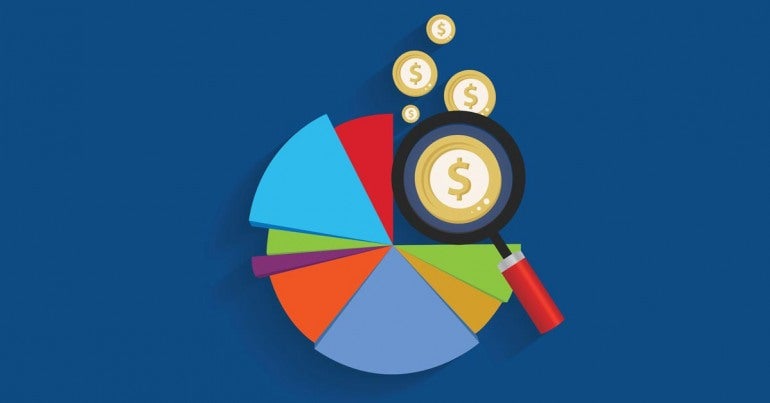 Social impact bonds: The next horizon of privatization 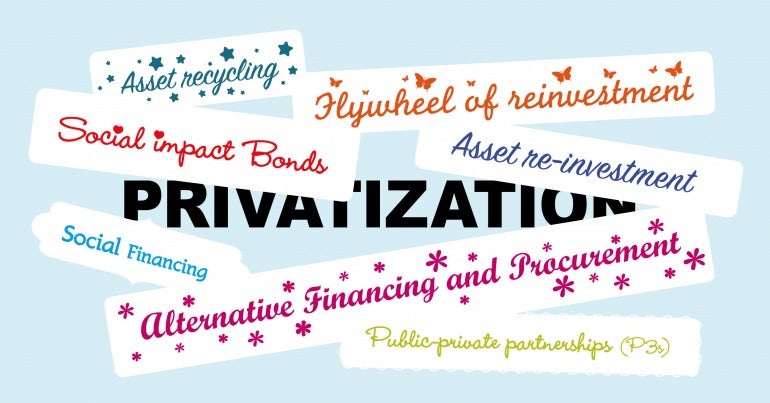