Around 390,000 people work in universities, colleges, vocational and trade institutions in Canada. Of those, about 43,000 are full-time university faculty members outside CUPE’s jurisdiction.

CUPE is a major union in universities, representing approximately 25 per cent of all non-faculty employees. CUPE has far fewer members in colleges, but we have a significant number of college members in BC and Quebec. 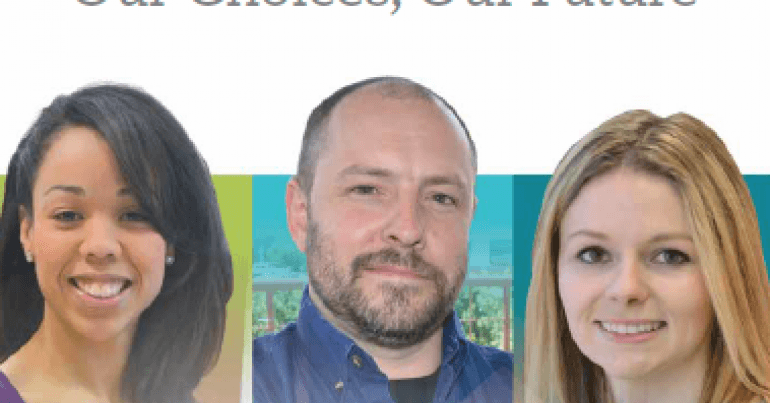 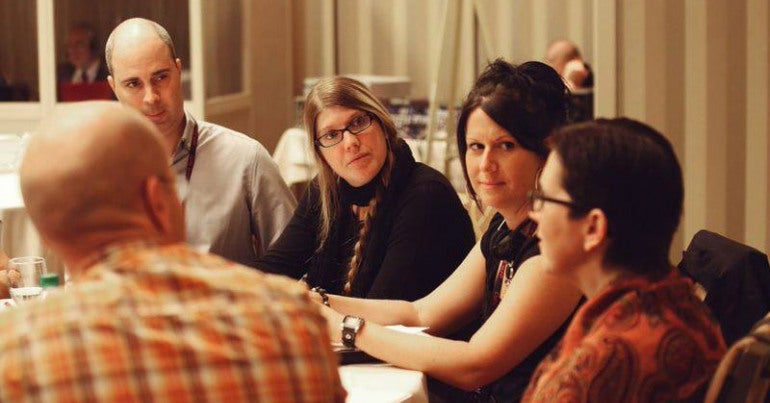 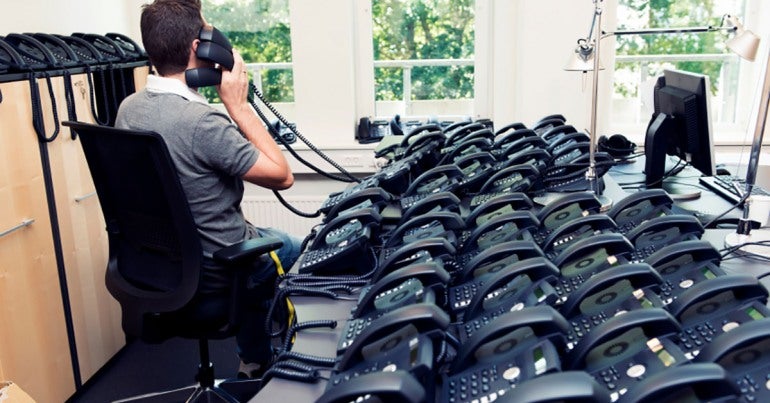 Contract Instructors at Carleton University vote 92.5% in favour of strike action if necessary

Judy Henley elected President of CUPE Saskatchewan; vows to keep up the fight for public services